It ranks among the worst states for drug overdose deaths 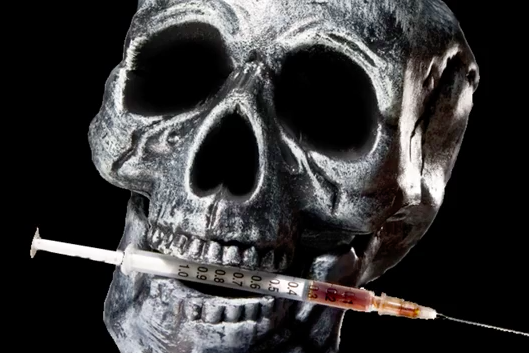 Pennsylvanians are more likely to die from a drug overdose than from a car accident, according to a recent report.

You may have already been aware of the steady rise of drug-related deaths – now the leading cause of injury death in the U.S. – but this stark statistic, part of a report released this month, puts the power of drug addiction into clearer perspective.

The Facts Hurt report, released this month by the Trust for America’s Health (TFAH) and the Robert Wood Johnson Foundation, looked at injury-related death statistics for all 50 U.S. states and the District of Columbia.

Pennsylvania ranked 23rd for the overall rate of 64.3 deaths due to injury per 100,000 deaths, but in the rankings for drug overdose deaths, it was one of the worst states, ranking ninth.

New Jersey was ranked 27th for its percentage of drug-related deaths.

“Injuries are not just acts of fate.  Research shows they are pretty predictable and preventable,” Jeffrey Levi, PhD, executive director of TFAH, said in a statement on the report. "It’s not rocket science, but it does require common sense and investment in good public health practice.”