Parents record tearful message for missing Bensalem girl, 21: 'We miss you; we love you' 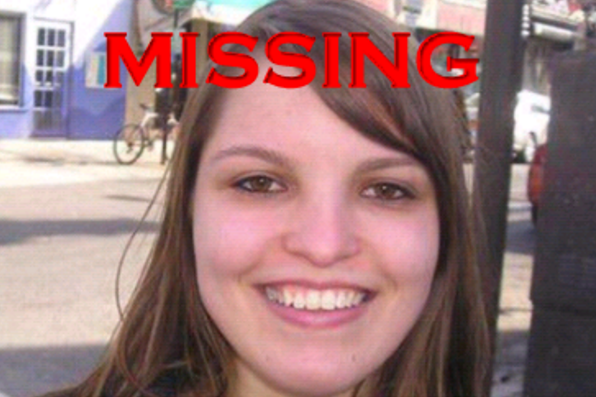 UPDATE, 2:20 p.m. Thursday: Bensalem Police said that they have limited Thursday's search for Lindsey Piccone, 21, to first responders only in an effort to keep the number of searchers at a manageable level.

The parents of a missing 21-year-old Bensalem girl have taken to social media in an emotional, tearful message they hope will reach their daughter.

The search for Lindsey Piccone has continued since she first went missing on Sept. 6. Her car was later found abandoned in Tyler State Park.

"Lindsey, we love you and if you could see this, please call us," Lindsey Piccone's mother, Jeanette Piccone, said in a Facebook live video aired Tuesday by Bucks Co News Feed.

"There's still a lot of unanswered questions that I don't have. We still don't know where she is," her mom later added. "Is she alive, is she dead? Is she with somebody?"

Piccone left a vague message that implied a permanent goodbye before she went missing, her family said in the video.

There's also a $10,000 reward for any information on her disappearance. Lindsey, 5-feet-3 and 120 pounds, was last seen wearing a black tank top.

There will be a public search for Piccone in the Tyler State Park on Thursday. Searchers are encouraged to meet at the Pennsylvania Department of Conservation and Natural Resources parking lot at 10 a.m., NewtownPaNow.com reported.