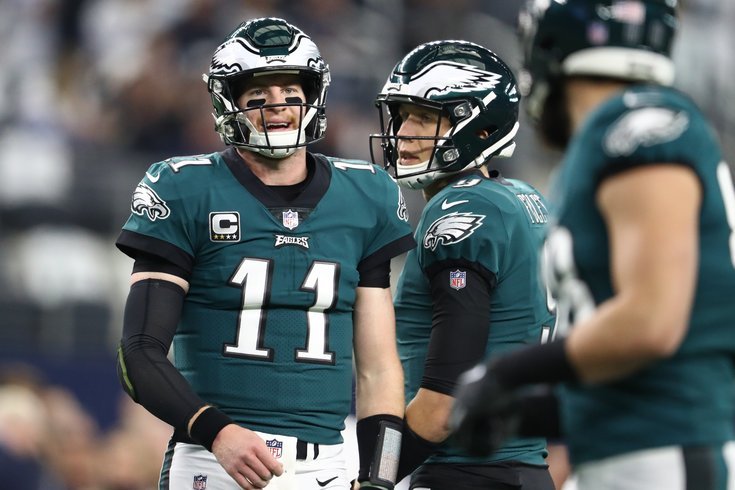 Usually, the early Super Bowl odds for next year aren't set until this year's Super Bowl has crowned a champion.

Which means the odds we're about to share are kind of a bunch of bull****, to be honest.

Very few major sports books are concerning themselves with NFL futures into next season at this point. Offseason acquisitions, coaching changes and general roster adjustments, including the draft, are important differential factors to consider, not to mention the finalization of schedules.

But two books who decided to throw something out there this week are not putting much stock into the 2019-2020 Philadelphia Eagles.

BetOnline released its first Super Bowl LIV odds on Wednesday, the earliest they've ever done so. 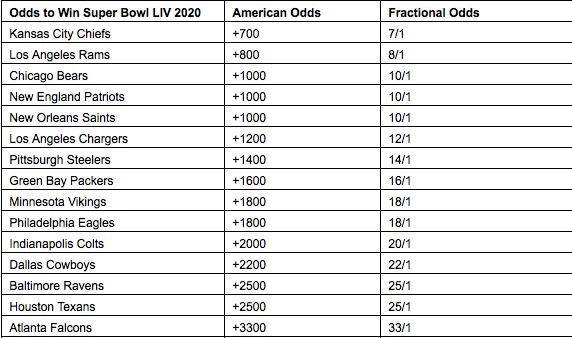 The Eagles, you'll notice, are on par with the Minnesota Vikings at 18/1 odds. Granted, they were the last two NFC teams fighting for the final wild card, but you'd think maybe the Eagles' mini playoff run inspired some confidence in Las Vegas entering next year.


Clearly, the Packers and Steelers get a pass simply because of their histories.

SuperBook USA, also known as Westgate, had the Eagles even lower, at 20/1 odds alongside Dallas, Baltimore and Indianapolis.

One reason for the hesitation could be the impending roster upheaval expected to change Philadelphia's locker room significantly by next September.

The anticipated loss of Nick Foles, a proven playoff quarterback, becomes important with Carson Wentz an annual injury risk until he proves otherwise. While he's yet to play a down in the playoffs, he has been involved in playoff preparation, so it would be unfair to say he has no postseason experience.

More meaningful odds for next year will probably not appear until the summer, when more books start to build a consensus around the league's best teams. Last year, obviously, the Eagles entered the season with great odds to repeat as champions. It looks like we're back to being underdogs.