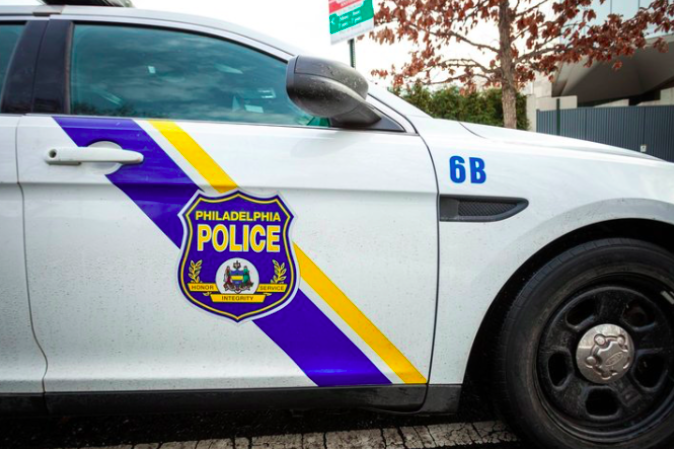 Benson Churgai, 24, became the first transgender officer in the history of the Philadelphia Police Department. Last summer, Philadelphia police introduce new guidelines for officers who have interactions with the city's transgender residents.

The Philadelphia Police Department graduated its first transgender recruit on Friday, a milestone that comes as new commissioner Danielle Outlaw puts her stamp on the force.

Benson Churgai, 24, graduated with the academy's 391st class and was sworn in alongside 41 other officers who completed nine months of training and testing.

For the entirety of his training, Churgai kept his full identity private. He opened up two days before graduation.

"I knew I needed to live my life and be true to who I was," Churgai told 6ABC. "I need to be honest with myself, and that was coming out as a transgender male."

Last summer, Philadelphia police updated the department's guidelines on how officers should interact with the public, including new policies addressing recognition of identity, search protocol and procedures while transgender individuals are in custody.

"I was scared, but everybody seemed to appreciate my courage that I had to do that," Churgai said.

Churgai said he hopes his decision will encourage other transgender people interested in joining the police force to feel welcome.