The ceremony will take place during Alumni Weekend in August, when the team will celebrate the 40th anniversary of its 1980 title 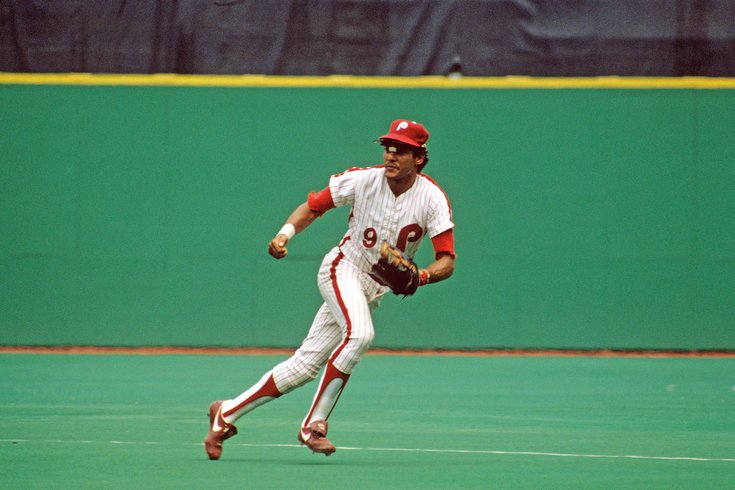 Manny Trillo will be inducted into the Phillies Wall of Fame this August.

The Phillies announced on Saturday morning that they will be inducting former second baseman Manny Trillo, who played a key role in the organization's 1980 World Series winning season, into the Wall of Fame on August 8, 2020 as part of the Phillies' Alumni Weekend celebration at Citizens Bank Park.

That weekend's series against the San Francisco Giants will also serve as the team's 40th anniversary celebration of that 1980 World Series title and will feature several giveaways and appearances by members of '80 Phillies.

But Trillo will be the star of that weekend, as he becomes the latest member of that team to earn his place on the Wall of Fame. Fellow Wall of Famers and former teammates will take part in his induction, which will be held prior to the Phillies' 4:05 p.m. game against the San Francisco Giants on the Saturday of that three-game series in August.

“Manny was an integral part of the historic 1980 team and his indelible performance over the years has led him to take his rightful place on the Toyota Phillies Wall of Fame,” said Phillies President Andy MacPhail. “We’re excited to join our fans, as well as Manny’s teammates, as this amazing player is bestowed with one of our highest honors.”

Trillo, a two-time All-Star with the Phillies — and a four-time All-Star overall — was the starting second baseman for the Phillies first-ever World Series win in 1980 and earned MVP honors in the 1980 NLCS, backing .381 with a pair of doubles, a triple and four RBI. A three-time NL Gold Glove winner (1979, 1981-82) and two-time NL Silver Slugger winner (1980-81) with the Phillies, Trillo accomplished quite a bit and left quite a legacy in Philadelphia despite only spending four seasons with the team.

Trillo will become the 42nd member of the Phillies and 67th person overall (including members of the Philadelphia A's) to be inducted into the Wall of Fame.

But that's hardly the only event taking place around the Phillies Alumni Weekend. The entire weekend will commemorate the 40th anniversary of the team's first World Series title, and if you're unable to make it down for Trillo's induction, two other games that week will be accompanied by 1980s-themed giveaways.

First, prior to their series finale against the Reds on Thursday, Aug. 6, fans 15 and over will receive a Coca-Cola Mike Schmidt 1980 World Champions Replica Ring. That game is set for an 7:05 p.m. start. 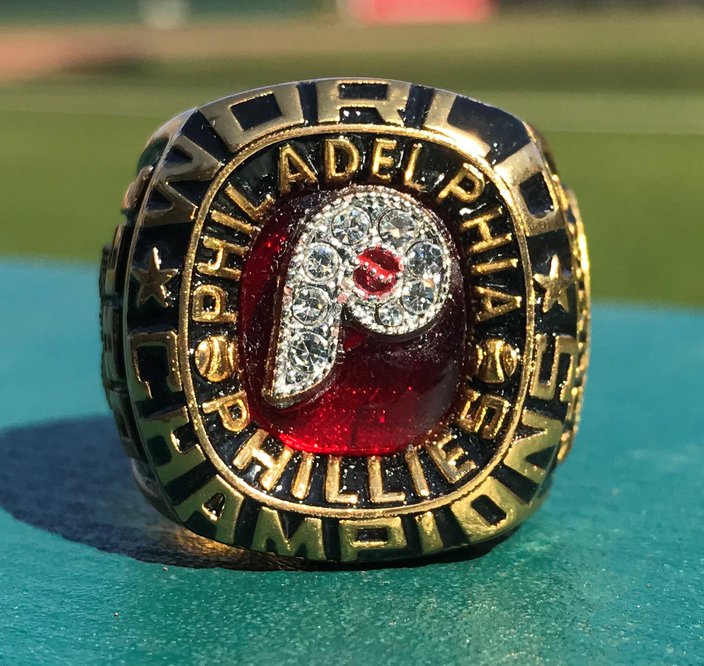 Then, on Sunday, Aug. 9, prior to the Phillies' 1:05 p.m. game against the Giants, the team will host Toyota Alumni Day, where several members of that 1980 team will be on hand to celebrate the 40th anniversary of their win. All fans attending will receive this Tug McGraw bobblehead. 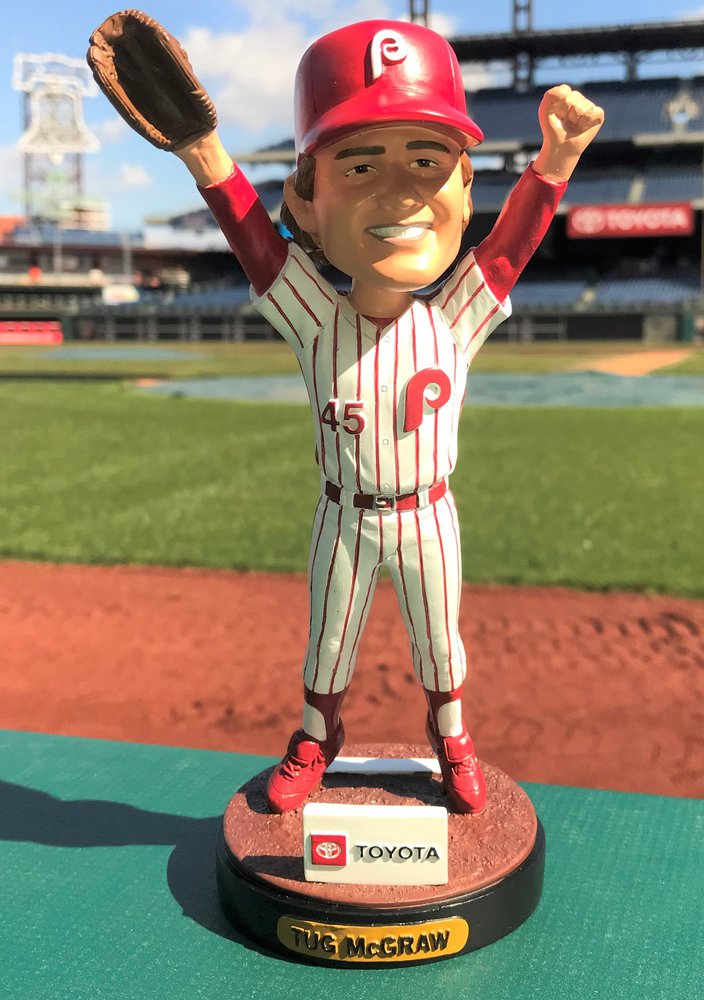