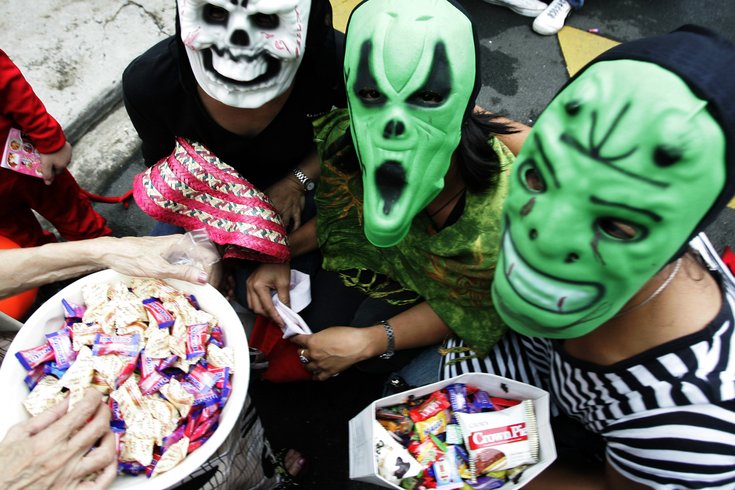 A new list by real estate website Zillow ranks Philadelphia among the top 20 cities for kids to go trick-or-treating this Halloween.

Zillow says its research team worked to identify places where kids could get the most candy in the shortest amount of time.

The Trick-or-Treat Index was created using four equally weighted data variables: median home value, local crime data, how close each house is to its neighbor and the age of the residents who live there.

San Francisco topped the list for the fifth year in a row.

Neighborhood rankings in each of the cities are expected to be released later this week.