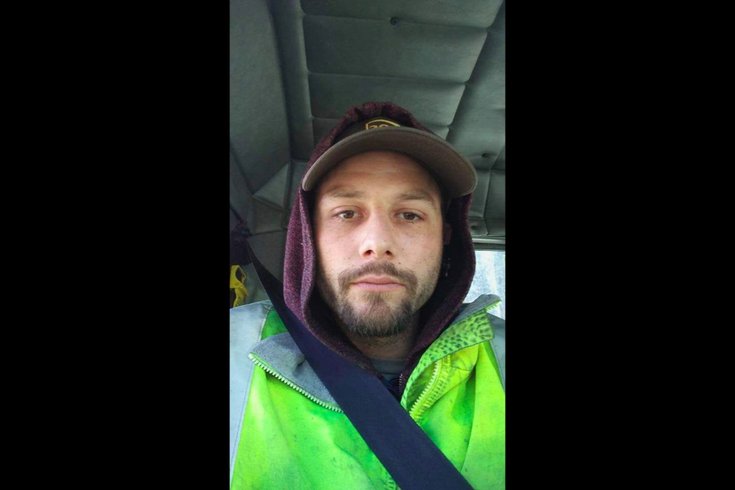 Hoping to end a 10-day manhunt, authorities have increased a reward for information leading to the capture of a South Jersey man who allegedly killed his estranged wife.

On Wednesday, the Cumberland County Prosecutor's Office offered $2,500 in the search for 32-year-old Jeremiah Monell, of Cedarville. New Jersey State Police have previously announced a $1,000 reward.

Responding troopers discovered O'Shea unconscious and unresponsive after receiving a report around 8:05 a.m. of a deceased woman.

Two days later, investigators located his truck on Sawmill Road but were unable to find Monell.

A friend of O'Shea's said she had been trying to get away from Monell with their two kids prior to her death.

Police describe Monell as a 5-foot-9, 140-pound white man. He has been charged with murder, weapons possession and other related offenses. His bail has been set at $1 million.

Anyone with information is asked to contact New Jersey State Police Port Norris Station at 856-785-0036.