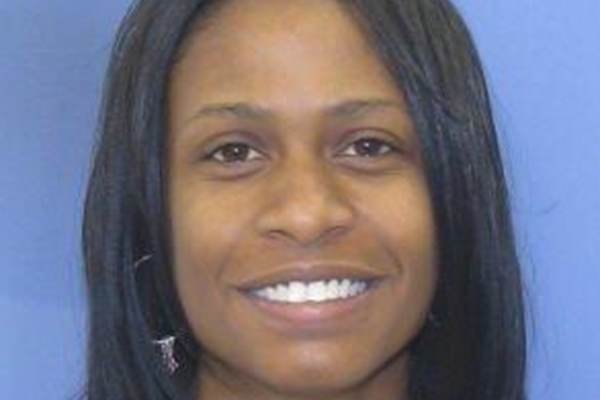 Markia Benson was beaten and strangled to death in home on Wednesday at her home in Secane, Delaware County.

The woman who was beaten and strangled to death inside her Delaware County apartment has been identified.

Markia Benson, 36, of Secane, was found dead in a bathtub at her home in the New Orleans Park apartment complex on the 900 block of South Avenue, Upper Darby Police Superintendent Mike Chitwood said.

"We believe that she knew the killer," Chitwood said. "There's no sign of forced entry. There is a lot of evidence that we've collected from inside the apartment that I can't get into right now. It was a brutal, sadistic, heinous crime that was committed upon her."

Benson's co-workers and friends at a Chester-based packaging company became concerned when she failed to show up for work. Two people knocked on the door at her apartment, but got no answer. They eventually were able to enter the apartment about 4:45 p.m. Wednesday, found Benson's body and notified police of the discovery.

Benson's body was discovered in the bathtub with the shower water running on top of her, Chitwood said. A preliminary examination revealed numerous head injuries and facial injuries that pointed to a possible strangulation.

"The apartment was in disarray," Chitwood said. "It looks like she was in a struggle."

Police do not have any leads.

Police are interviewing family, friend and acquaintances as they search for leads, Chitwood said. Benson was last seen exiting her car outside the apartment around 8 p.m. Tuesday night. She allegedly sent a text message to her mother Wednesday between 7:45 and 8 a.m.

Benson had moved into the apartment several months ago, Chitwood said. She did not have a criminal record.

"WE ARE OUTRAGED OVER THIS SENSELESS ACT OF VIOLENCE," tweeted the Upper Darby Police Department on Thursday morning. "This was a young, kind professional woman. #JUSTICEFORMARKIA"

According to Benson's LinkedIn page, she was a service administrator for SIG Combibloc, where she had worked for the past eight years. Previously, she worked for Bimbo Bakeries.

Police continue to investigate the incident and are seeking information from the public about the crime. Tips may be called into the Upper Darby Police Department at 610-734-7677.