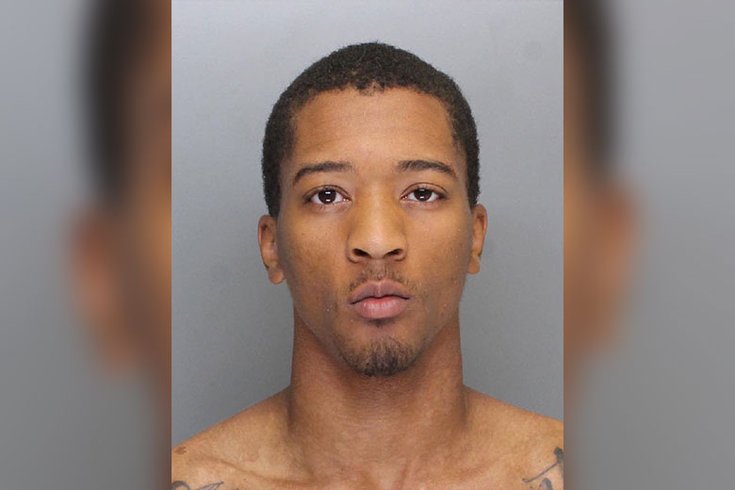 Police are seeking a gunman wanted for a murder committed in broad daylight in the Olney section of Philadelphia.

Authorities responded to a radio call and discovered 21-year-old Salim Abdul-Latif suffering from a gunshot wound to the head in the driver's seat of a parked car. The victim was pronounced dead at the scene.

Kyleaf Teagle, 20, also known as "Leaf," was identified by police as the gunman. Teagle's last known address is on the 5000 block of Boudinot Street in the city's Feltonville section.