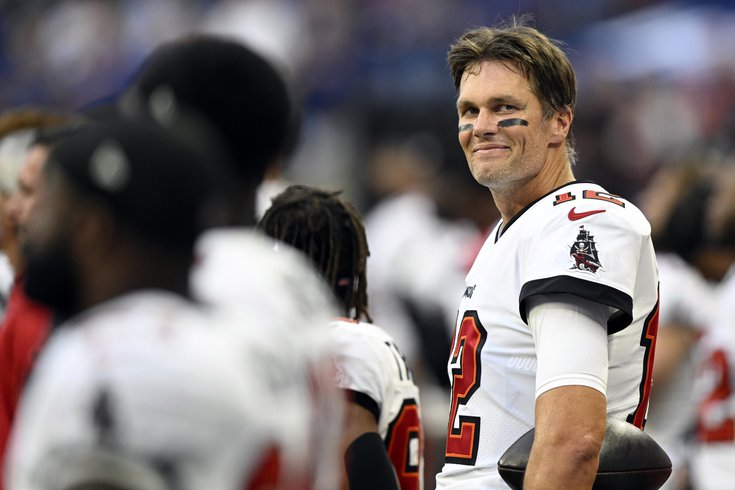 As of roughly 8:15 p.m. on cutdown day, when we finished collecting data from all 32 NFL team website rosters, the Cleveland Browns had the youngest team in the NFL.

The Tampa Bay Buccaneers have the oldest roster in the NFL this year, followed by the Arizona Cardinals. The Eagles ranked 9th, as in, 9th youngest.

By the time you read this, this data will already out of date as teams continue to make tweaks to their rosters, although even with continued roster movement, the average ages of each team shouldn’t change much. Here are the results, with a recent historic look at the average ages of each team on 53-man cutdown day, keeping in mind that this is merely a snapshot, and that context can be applied to each individual team: