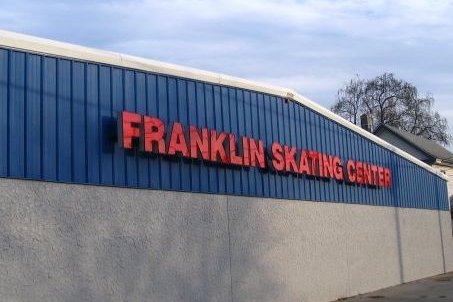 According to the Courier-Post, 46-year-old Franklin resident Jon J. Carlo, who operates Franklin Skating Center in Gloucester County, faces multiple sex charges and has been barred from unsupervised conduct with minors.

The incidents, according to the Gloucester County Prosecutors Office, include allegedly engaging in criminal sexual contact with a child under age 13 and secretly videotaping a child whose "intimate parts were exposed.”

The alleged incidents occurred between November 2014 and last month, the prosecutor's office said.

Police are asking anyone with information about the investigation to contact Det. Warren Rivell at (856) 384-5625.

Read more at the Courier-Post.