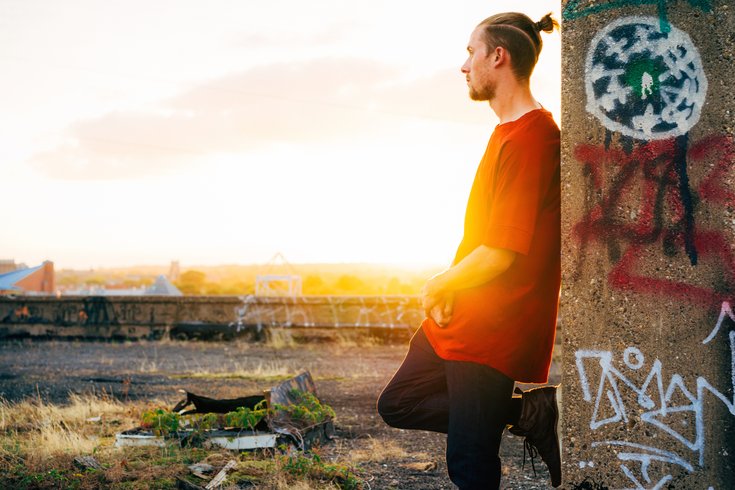 Saxophonist & vocalist Max Swan, 27, is working on a debut album.

“I am not the type of person that works on stuff that I don’t see all the way through,” Max Swan says over the phone.

He’s not talking explicitly about his upcoming debut album yet, but he’s clearly hinting at it.

“If I feel like it’s not going somewhere, I will not continue. I’m not afraid to take those types of measures, whether I’m writing something, whether I’m playing a show, whether I’m trying someone else in a slot in the band. It’s all basically up for consideration. I like it that way.”

Swan is 27, and he’s in the midst of an extended watershed moment. Originally from Perkasie, Bucks County, he is an accomplished musician who's still carving out an identity, growing a footprint beyond his chops and notoriety as a saxophonist. Swan began playing the instrument in elementary school and credits a competitive local music education system for his initial spark.

“Pennsylvania, especially Bucks and Berks County, has some of the best music programs before you get to college: junior high school, even elementary school,” he says. 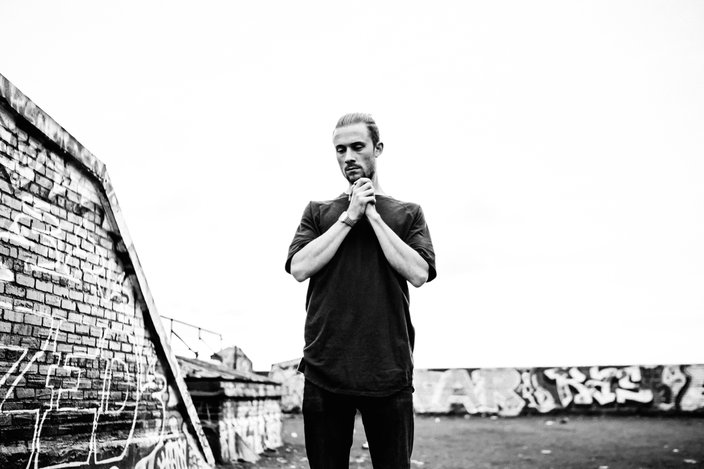 But, like most young musicians, Swan started before all that.

“I was always musically active,” he says, remembering a “toy Casio synthesizer, the tiny little dinky thing” his parents got him for Christmas one year.

When asked about his focus at University of the Arts, where he graduated in 2011, Swan says with a laugh, “A lot of my concentration was [on] the dancers.” But he treads back to cite his biggest influences as a saxophonist: “Lenny Pickett is first and foremost. He does all the screaming, stratospheric, Olympian saxophone stuff on 'Saturday Night Live.' Lenny plays like a vocalist.”

Then, he switches gears: “On the more jazz side of things, Michael Brecker was the guy that I really liked. I dug in really hard into his work in my last two years at UArts. That’s a huge part of my playing. I’m a mixture of those dudes, flat-out. I’m not ashamed to admit it.”

Swan talks at length and is rarely repetitive, but he sometimes revisits a comment for improvement, editing himself. Musically, he’s got a similar tendency: Record material, reflect and, recently, at least, streamline and sample. Sampling his own band seems to be a new revelation and the thrust of his debut, a project he’s wary about pinning down precisely but nonetheless frames as the culmination of all his skills.

Swan began producing music electronically after breaking his hand playing basketball during his senior year of college. The injury forced a break from his instrument, and so he dove into production in the downtime.

“I took the opportunity to use the tools — finally — that the University gave to us,” he says. 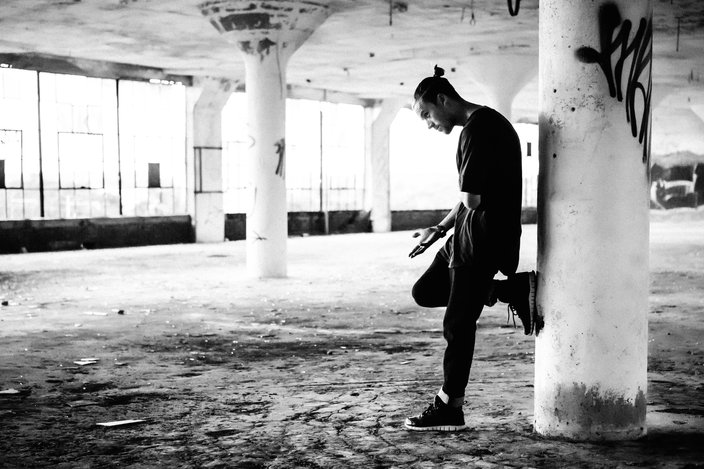 “We got music editing software, music production software. It was all a part of the process of being in school. I bought this book [about using music production software]. I read through it. I sat in rehearsals and would learn how to do it while I was making beats simultaneously. Over time, I got really interested. The first time I performed using something that I tracked was at the end of that year. I love doing that stuff. I really love it.”

Swan has now spent the better part of his 20s producing — an outlet, in part, for a decades-long fascination with hip-hop — and admits he’s still finding his stride.

“You want to have a certain sound. That’s something that I’m just newly getting to respect and practice. How to craft my sound so that people know that when they hear it, they’re like, ‘Oh, that’s Max.’ With saxophone, that’s pretty much taken care of," he says. "With production, because that’s such a fresh thing in my life and I have such a small catalog compared to what I’ve done on saxophone, I’m still in the infantile stages, even though I’ve been doing it for four or five years maybe.”

“So Much Chime,” the lead single from his as-yet-untitled album, is a first peek at Swan’s latest ambitions. The sprawling nine-minute release, which premiered on WXPN in October, opens with a smooth groove: a blend of samples and live playing. The track breaks down and transforms a handful of times; some moments are delicate and spacey, others dive into funkier grooves.

“It’s definitely longer than the majority of the works from my end of things,” he says, before clarifying. “That tune exemplifies all of the things that I’m capable of doing when it comes full-circle: sampling, sampling myself, composing things.”

The last piece in the new formula is actually one of Swan’s oldest passions: singing. As a kid, he sang as a soloist in his church choir but says that when “saxophone got really serious” for him — around high school — he “retracted from the vocal side of things.” Still, he never stopped.

“In terms of practicing my singing, I’ve always done that type of stuff,” he says. “I honestly just kept it to myself. Recently, I’ve actually gotten into shedding vocals: putting on a Donny [Hathaway] recording, looping four bars and copying what he does word for word. That’s been a huge help. That’s how I got good at soloing as a saxophonist. I had a rare day of optimism where I was like, ‘What if I do this for vocals?’ And it made sense.”

“So Much Chime” bears it out. Swan’s voice is smooth and steady, but it’s the little cadences and riffs he’s plucking out that draw the ear.

“As much as I don’t care about what people think, I also don’t want to give them the idea that I made something and just didn’t put it out because I’m a wimp,” Swan says of a last-minute holdout on releasing his record. “I have so many recordings. There are so many things that I would love to put out, but now that I’m a more mature individual, I can respect the fact that I need to straighten out the message that I’m putting out. The message is: ‘This is what I am. Label this for what it is.’”

Max Swan performs at Milkboy on Jan. 28. His latest single, “So Much Chime,” is available on iTunes here.