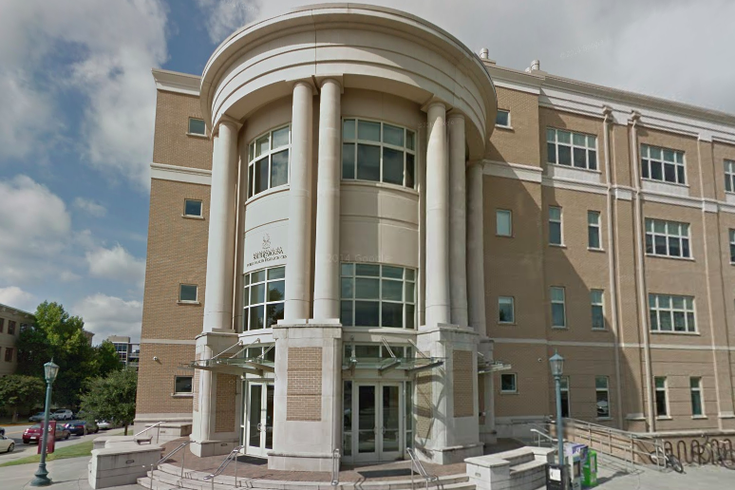 Two people died in a shooting at the University of South Carolina's public health school on Thursday in an apparent murder-suicide, state police announced.

Speaking at a news conference, South Carolina Law Enforcement Division spokesman Thom Berry said the shooting occurred in a room inside the school. No information was immediately available on the two people who died.

The university said there is no longer an "existing threat" on campus after reporting earlier that shots had been fired.

In an online alert issued around 1:15 p.m., the school, located in Columbia, South Carolina, had warned of a shooting and directed people to stay indoors and seek safe shelter.

"There is no longer an existing threat on campus," the university said on its website, an hour after the initial alert.

It noted the school of public health remained closed and people should avoid the area, though the university is otherwise operating under normal conditions.

The State newspaper in Columbia reported that all buildings at the university had been locked down and that Governor Nikki Haley cut a news conference short on Thursday due to security concerns.