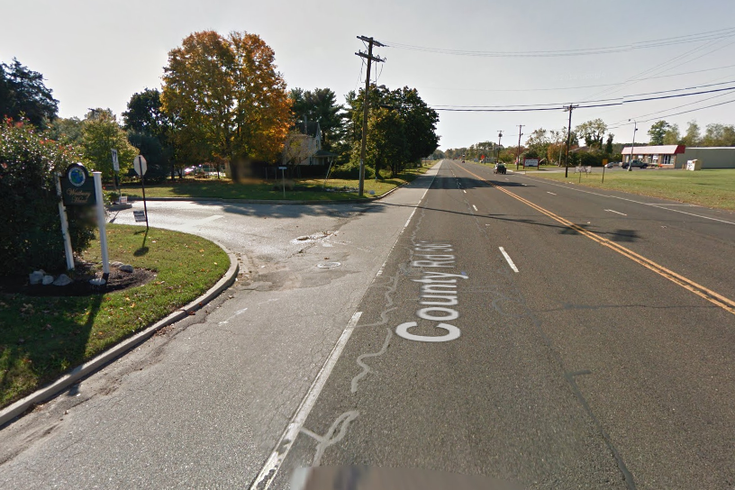 The intersection of Route 73 and Westbury Drive in Camden County, New Jersey.

A South Jersey man was killed in a motorcycle crash in Camden County, New Jersey.

The Winslow Township Police Department said the incident occurred Saturday around 5:45 p.m. near the intersection of Route 73 and Westbury Drive.

The motorcycle broke into multiple pieces, colliding with a tree and a 2011 Jeep.

The occupants of the Acura and the Jeep were not injured.

Route 73 was closed for six hours after the crash and an investigation is ongoing.