Owner said she doesn't care about the wallet, but is pleading for the photo's return

By Elisa Lala
PhillyVoice Contributor
Restaurants Crime and Courts
from 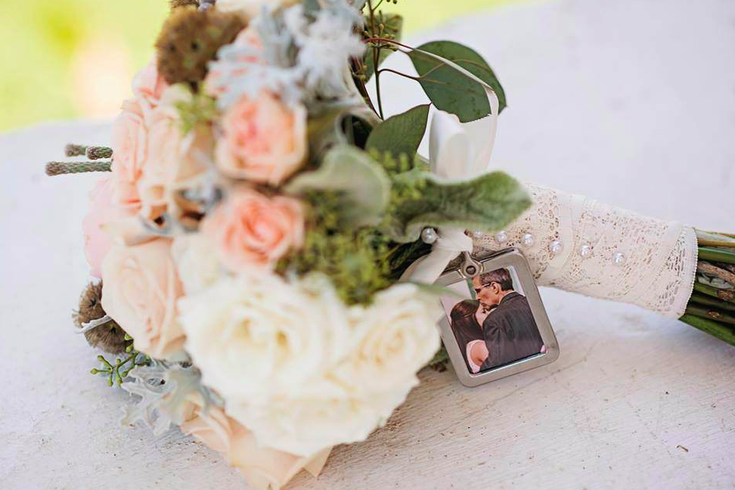 Lana Fisher's wallet was stolen from a restaurant in Center City and in it was a special photo of her late father, which she is trying desperately to retrieve.

A wallet containing an irreplaceable photo of its owner and her late father was stolen Thursday from a Center City restaurant.

The owner of the wallet, Lana Fisher, a resident of Texas, told NBC 10 she was dining at Sawatdee, a Thai Restaurant on South 15th Street, when the wallet was stolen.

The restaurant was one of his favorite spots in Philadelphia, she said, a city he developed a fondness for during his frequent visits to the area to receive treatment for ocular melanoma, a rare but aggressive form of cancer, which ultimately took his life.

The photo, of Lana and and her dad slow dancing before the wedding, was taken with the understanding that he may not live to dance with his daughter on her wedding day, Fisher told NBC 10.

Fisher said she doesn't care about the wallet, but is pleading for the return of the photo, adding that she reported the theft to police, but has not yet heard back from investigators.

While she can get a duplicate of the picture from her wedding photographer, Lana told PhillyVoice.com that the original carried meaning since she pinned it on her bouquet as she walked down the aisle "as a way for my dad to be able to walk me down the aisle. I understand completely that I will always have the memories as well as other printed copies. All I am trying to do is have a chance at getting my keepsake back."

Workers at Sawatdee also told her the restaurant does not have  surveillance cameras inside.

If you have any information on the whereabouts of the photo, please email Lana at lanarose09@gmail.com.