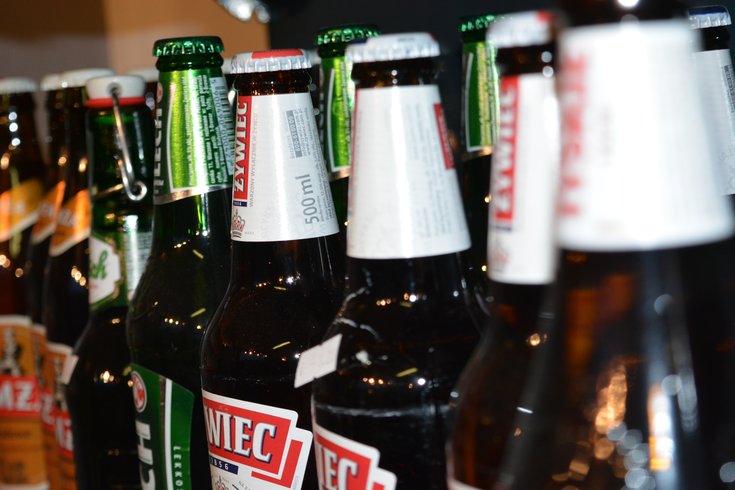 Drinking, DUI crashes and alcohol-related arrests among teens in Pennsylvania continue to trend downward, according to a new state report.

About 18 percent of minors between the ages of 12 and 17 drank alcohol in the 30 days before being surveyed in 2015, according to a report from the Pennsylvania State Epidemiological Outcomes Workgroup. That's down from 20 percent in 2011.

Philip Massey, an assistant professor at Drexel and chairman of the workgroup, said in a statement that the report shows a promising trend.

"These trends are very encouraging and the fact that they are seen across multiple indicators suggests a systemic and sustained change,” Massey said.

The data was taken before Act 39, a bill signed by Gov. Tom Wolf in June 2016 that expanded wine sales in Pennsylvania.

Massey noted that the state can later compare the report with future findings to see whether the loosened restrictions on wine and liquor sales in Pennsylvania has any impact on drinking among teens.

“It is not apparent how (or even if) the increased availability of wine and spirits will impact the trends we see in youth, as this population cannot purchase alcohol legally,” Massey said.

“That said, it is important to understand potential factors or paths that could contribute to changes, such as enforcement of laws to prevent alcohol sales to underage persons or alcohol availability at home.”

The report can be found here.