Heading into the offseason, the Dragons are dealing with the departure of their star player

We covered Penn yesterday, so the next logical stop both geographically and within the City 6 hierarchy is to head across the street and check in with Drexel. When the Dragons have been at their best under Bruiser Flint (think 2007 and 2012), they play a hard-nosed style that Philadelphia likes to associate with. Blue-collar ball, if you will. If there’s an NBA comparison, Drexel plays similar to the “Grit n’ Grind” Memphis Grizzlies. It’s not a very aesthetically pleasing brand of hoops, but the effort level and willingness to muck up a game earns them a unique sort of admiration.

Despite a 239-192 overall record and a couple of extremely close misses on the bubble, Flint has now spent 14 years at Drexel without an NCAA Tournament appearance. Unfortunately, his chances to finally put an end to that lengthy streak in 2015-16 recently took a massive hit. 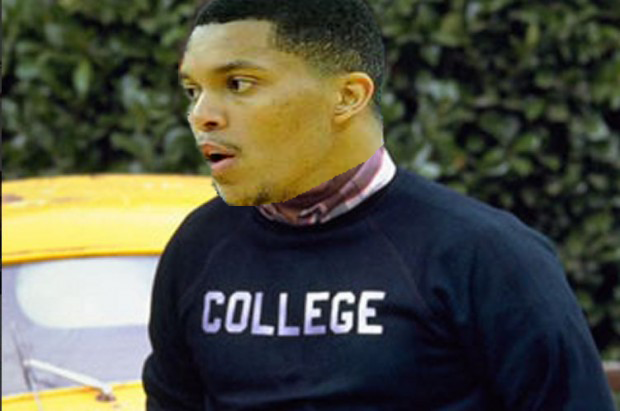 Not for long, though. When I handed out my totally fake City Six Awards six weeks ago, I mentioned that Lee got my vote for the second-best player in Philly behind ‘Nova’s Darrun Hilliard. When you sat down and looked at the 6-foot-6 swingman’s numbers, it’s incredible how efficient he was while carrying so much of the scoring burden. Drexel wasn’t a particularly good offensive team overall, but they likely would have been one of the worst in Division 1 if it weren’t for Lee’s contributions. Flint could have been justified in running the Bel-Air Academy offense.

Heading into next season, Lee would have easily been the CAA’s best player, a major advantage for Flint to have at his disposal in a one-bid league. I say “would have” because Lee is in the process of transferring out of Drexel for his senior season, a crushing blow for the program. We’re talking about the equivalent of pulling Jimmy Chitwood off Hickory High here, except instead of studying or whatever Babs Hershey pushed Jimmy to do, Lee is going to play for one of the larger schools. On the bright side, at least Ollie doesn’t have to log heavy minutes for Drexel.

Adam Herrmann of The Triangle did a nice job of getting Lee to sit down and talk only a few hours after the news broke that he’d be leaving University City. The redshirt junior will be eligible to immediately play elsewhere because he’ll graduate from Drexel this year. Lee has narrowed his list of schools down to five, and to be honest, they’re not very impressive:

I have narrowed my list down to these schools in alphabetical order: Arizona Gonzaga Louisville Marquette Maryland.

Just kidding! Sheesh, is that all? Three of those schools played in the Elite Eight this year, if you’re scoring at home. After initially hearing the news, Maryland was the first school that popped into my head because the Terps are both losing star wing Dez Wells to graduation and close in proximity to Lee’s hometown (Baltimore). Wherever he ends up, Lee will likely play deep into the NCAA Tournament and in front of pro scouts on a consistent basis. For him, the move is a home run.

For Drexel, there’s no sugarcoating the situation. It’s a gigantic loss, no questions asked (h/t Shane Victorino). ESPN.com voted Lee as the top transfer target in the nation (Insider only). Flint is now missing a guy that could’ve taken serious aim at Michael Anderson’s school scoring record of 2,208 points. In his place, players that couldn’t score at anywhere near an acceptable rate last year are forced to pick up the slack from him. Yikes.

Another part of the reason that Lee’s departure is such a big deal in the short term is because Drexel returns a lot from a young team that found itself during CAA play. Reserve guard Freddie Wilson is the only member of the Dragons’ rotation that Flint will lose, so there’s still some reason for optimism.

Former Saint Joe’s Prep standout Miles Overton (son of former NBA player and La Salle great Doug) could also join the mix at some point this year after transferring from Wake Forest midway through last season, although there’s an argument to be made for redshirting him if he isn’t eligible to play immediately.

When a bunch of players are returning, that doesn’t leave a ton of room for extra scholarships. Allen is only a two-star recruit, but he’ll come to Drexel after playing for a historically dominant high school program in DeMatha. Good enough for me. 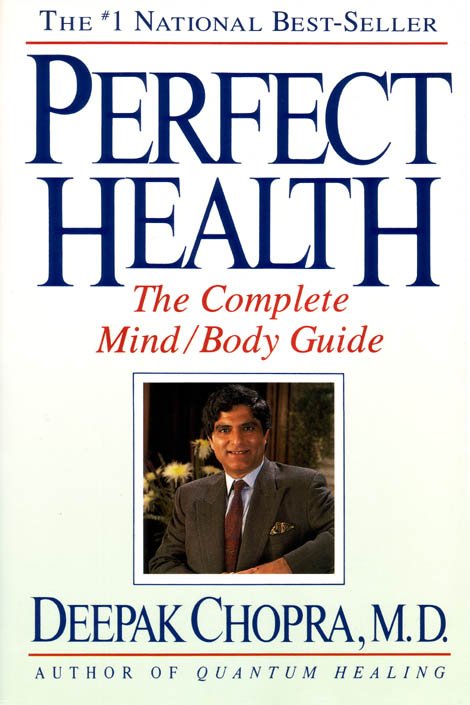 Alright, not really, but Drexel has to figure out how to stay healthy! If the legendary Phoenix Suns training staff sits on one end of the spectrum — Look at what happened to Steve Nash and Amar’e Stoudemire when they left — Drexel’s isn’t very close. As Flint told COBL’s Teddy Bailey after the Dragons’ season ended, “We’re not just going to have seven guys next year. I sent a little message to a couple guys, hopefully. I think we got to change trainers.”

You read that correctly. Flint only had seven available players at his disposal at the end of last season! In what had to be one of the strangest results of the college hoops season, they scored an easy late-season road win at CAA regular-season champ William and Mary… while playing six guys. The Dragons were simply showing Erik Spoelstra the way it’s done.

Again, there’s a lot coming back for Drexel. Flint’s team will always have an inherent toughness, but the likes of Tavon Allen, Rodney Williams, and Rashann London need to take giant steps forward offensively if the Dragons hope to offset the loss of Lee.