Tea bags could be releasing billions of micro plastics into your cup of tea, study says 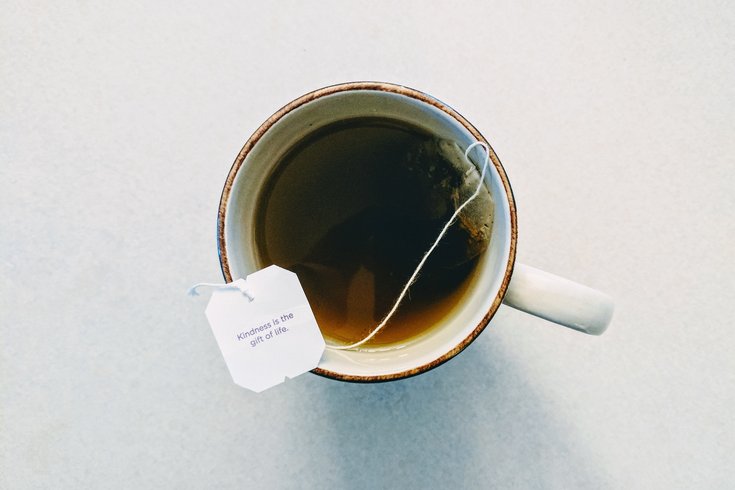 A study from researchers at McGill University in Montreal, used high-resolution imaging to examine whether new plastic teabags release microplastics while tea steeps, in this case at 95 degrees Celsius.

If you drink tea made from tea bags that come packaged in plastic, you could be drinking billions of tiny plastic particles with your cozy beverage.

The finding comes from a new study published this week in the American Chemical Society's journal, Environmental Science & Technology, titled "Plastic Teabags Release Billions of Microparticles and Nanoparticles into Tea".

The study, from researchers at McGill University in Montreal, used high-resolution imaging to examine whether new plastic teabags release microplastics while tea steeps, in this case at 95 degrees Celsius.

The researchers used four different brands of tea bags (declining to identify which brands), which they purchased at a supermarket, and allowed the bags to steep for five minutes, according to the Washington Post. They then examined particles of the tea liquid under an electron microscope.

The experiment's results were clear: more than 11 billion microplastics were released into just one cup of tea during a routine steeping and brewing process. The levels of nylon and polyethylene particles, which were released from the packaging during steeping, were "several orders of magnitude higher than plastic loads previously reported in other foods", the authors wrote in the study's abstract.

The study performed a number of control experiments prior to testing, to make sure the particles weren't released as a result of cutting the plastic teabags, that the particle released was higher at warmer temperatures, and that the equipment used for the experiment itself wasn't releasing microplastics into the tea.

Earlier this month, research in the journal Annals of Internal Medicine published a study examining the different ways microplastics can enter the human body, including from food wrappers and plastic water bottles.