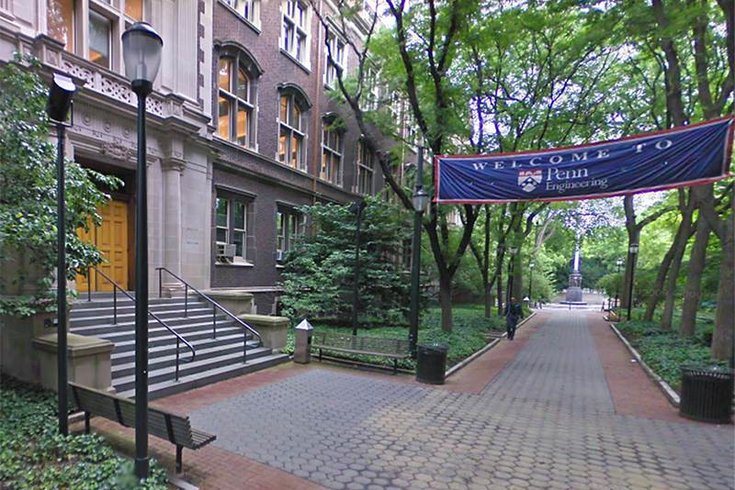 The School of Engineering on the campus of the University of Pennsylvania.

According to The Daily Pennsylvanian, Wilshusen is the 10th Penn student to commit suicide over the past three years.

Universities and state lawmakers across the nation have been grappling with increased student suicide rates and working toward prevention.

According to the U.S. Centers for Disease Control and Prevention, suicide is the third leading cause of death between the ages of 10 and 24.

Earlier this year, New Jersey lawmakers drafted two bills inspired by Penn student and New Jersey native Madison Holleran, who committed suicide in 2014 when she jumped from atop a Philadelphia parking garage to her death. 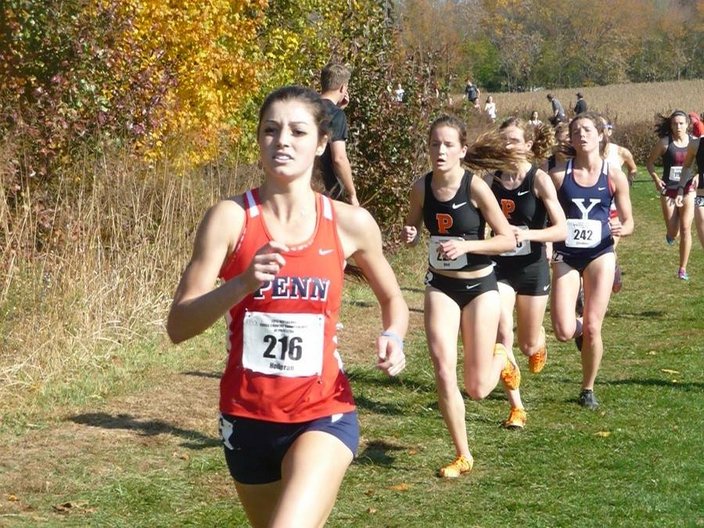 Madison Holleran, 19, jumped from atop a Philadelphia parking garage to her death. She left behind a note and gifts for members of her family.

Holleran left behind a note and gifts for family members, who shared the information with the public in an attempt to bring awareness to mental illness and suicide.