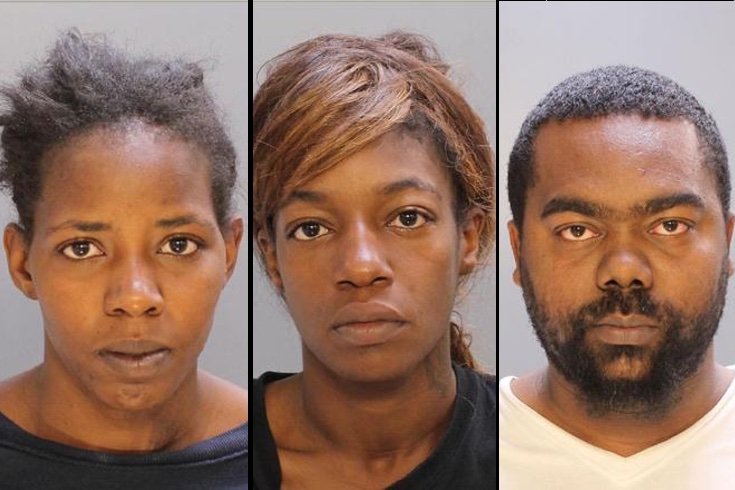 A third person has been charged in connection with the murder of a Chester woman who was found handcuffed in Fairmount Park, Philadelphia Police announced Friday.

Keith Bullock, 32, of Chester, was arrested on Wednesday for his alleged involvement in the death of 26-year-old Toy Charda Bryant.

Bryant had been handcuffed, stabbed multiple times and shot in the back of the head. Her body was found on June 14 near the Mann Center for the Performing Arts.

Shavon Armstrong, 39, of Wilkes-Barre, Luzerne County, turned herself in Friday. Armstrong, who also is known as Palliadium Smith, was charged with murder, criminal conspiracy, kidnapping, robbery and related offenses.

A second woman, 28-year-old Shintele Smith from the Eastwick section of the city, was arrested and charged Tuesday with murder, criminal conspiracy, kidnapping, robbery, unlawful restraint and related offenses.

Bryant was pronounced dead at 8:30 a.m., but investigators believe she was likely dead for about 10 to 15 hours before her body was discovered.