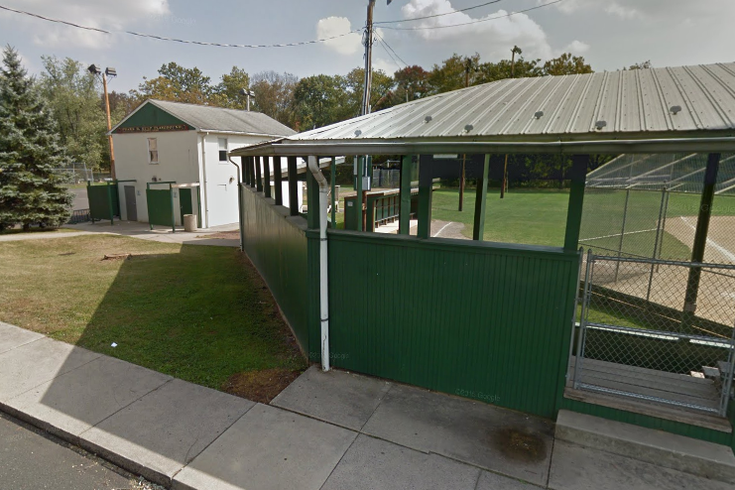 Three juveniles have been charged as adults in the shooting death of a 19-year-old former high school football standout Saturday in Bucks County.

The Perkasie Borough Police Department announced Sunday that Iziah Ramon Lewis was killed around 12:30 a.m. at Kulp Memorial Park located on the unit block of 2nd Street. Lewis was a graduate of Pennridge High School.

Harrison Moss, 15, Noah Strickland, 16, and Christopher Pavack, 16, were all charged with criminal homicide, robbery, conspiracy to commit robbery, carrying concealed firearms without a license and possessing instruments of crime.

Authorities allege that Moss, Strickland and Pavack shot Lewis during a robbery attempt. When police officers arrived at the park, they discovered the unresponsive victim. Lewis was rushed to a local hospital where he was later pronounced dead.

An autopsy is scheduled for Sunday.

The Pennridge High School football team and other members of the community used #RIPZay on Twitter to remember Lewis:

Will never forget Zay's touchdown on the opening kickoff for the first game on Helman... one of the best athletes you'd ever see. #RIPZay

Moss, Strickland and Pavack were sent to Bucks County Correctional Facility without bail. They are scheduled to appear in court for preliminary hearings on Nov. 7.