Lack of permits cited for closure 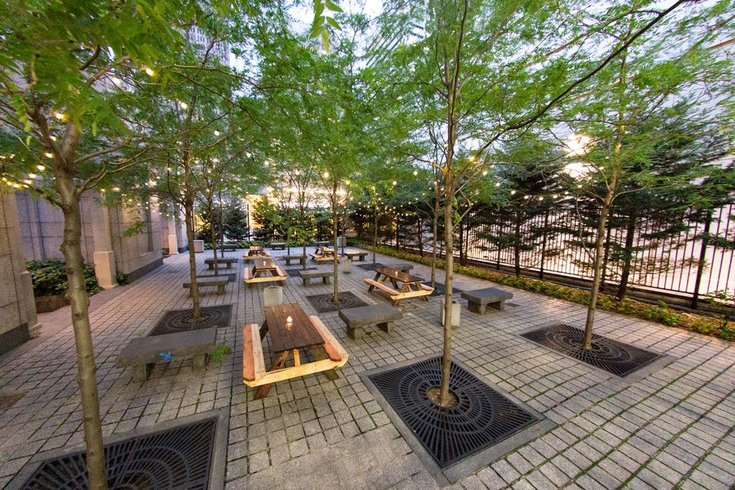 Michael Klein at Philly.com has reported that Uptown Beer Garden, the massive space that opened in the BNY Mellon courtyard just last week, has been shut down by the city. Apparently the Department of Licenses & Inspections has closed it because the site lacks permits for two of its trailers; one holds the portable restrooms, the other is used as a bar.

According to Klein, owner Teddy Sourias is unsure when the garden will reopen, saying he needs to secure a building permit and permits for the trailers before that can happen. Klein said:

Point Breeze Pop-up, the controversial beer garden that set up shop in May, has also been shut down. Operator John Longacre told Billy Penn he received a Cease and Desist letter from License and Inspections on Wednesday, July 8 citing improper zoning for the closure. Longacre also said he applied for the proper temporary zoning permit but that the paperwork was lost.

It appears Philly's war on beer gardens has begun.