Spending time in city parks puts you in a good mood, study says 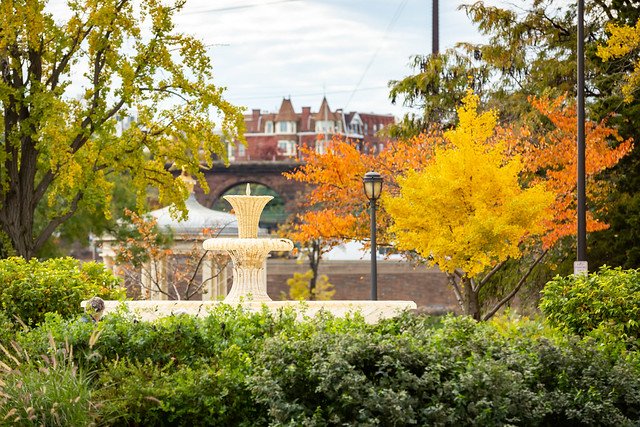 A study published in "People and Nature" found that people showed an increase in happiness while visiting an urban park. This elevated mood was also found to sustain hours after visiting the park .

If you've ever noticed taking a walk or having a picnic in Fairmount Park puts you in a better mood, you're not alone. Turns out going to the park can put you in just as good of a mood as Christmas Day, one new study says.

Research published in People and Nature found that people showed an increase in happiness, or sentiment, while visiting an urban park, and this good mood lasted for hours after visiting park visit had ended.

Researchers at the University of Vermont studied 4,688 Twitter user timelines between May 19, 2016 to Aug. 2, 2016 related to 160 urban parks in San Francisco. The study found people who visited parks used happier words and expressed less negativity in their tweets during their park visits.

Negative language, such as "not," "don't," or "no," decreased after visiting parks. Personal pronouns also shifted after the individual's time in the park. Scientists noted that the tweets studied had a "shift from individual to collective mind frame, potentially leading to prosocial behavior."

The sentiment after visiting parks was found to have a similar increase in mood as the increase found on Christmas Day for Twitter as a whole.

The data reveals that mood increase was greatest at regional parks, where vegetation and tree coverage is heavier, as opposed to smaller parks, such as squares or civic plazas.

Researchers used hedonometer.org, a word analysis tool to measure people's responses before, during, and after visiting one of the 160 parks in San Francisco. This online tool gathers and analyzes tweets and rates words on a scale from one to nine.