Industry wizards to compete in cocktail competition at Wands & Whisky

The event, back for a second year, will take place at Cherry Street Pier 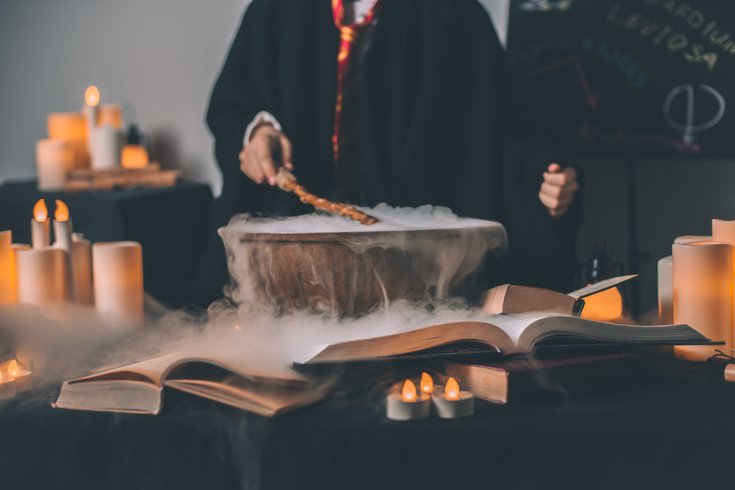 Photo by Artem Maltsev/ on Unsplash

If you're a Harry Potter fan, an animal lover or just like to drink, take note of this upcoming event.

For the second summer, the Wands & Whiskey party will take place.

While the magical evening was held at Eastern State Penitentiary last year, this time the wizard-themed event will be at the trendy Cherry Street Pier at the Delaware River waterfront.

The party on Tuesday, July 30, will include a cocktail competition, an art market, live music, a raffle for the Philadelphia Animal Welfare Society (PAWS) and adoptable pups.

Just as there's the Triwizard Cup for wizards and witches to compete in, there's also the Tender's Cup for bartenders to prove they're the best of the best

To pick the winner of the competition, attendees will get to taste a variety of cocktails and vote on their favorite concoction. There will also be whiskey, spirits and beers to sample.

Tickets to attend Wands & Whisky are $35 per person. The event is hosted by the School of Barcraft & Whiskardry, aka Arts in the Industry.