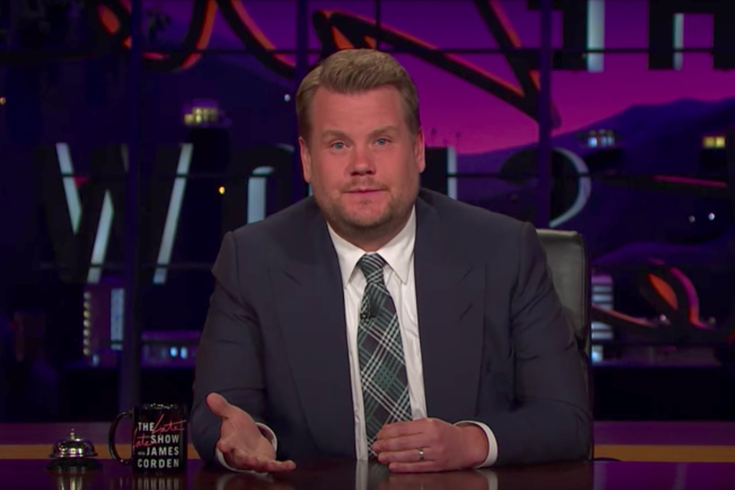 James Corden took to the cameras on Monday night to deliver a heartfelt message following an attack in Manchester that left about two dozen dead and many others injured.

Corden, host of "The Late Late Show" on CBS, hails from England and paid tribute to the people of Manchester in the two-minute-long clip.

Twenty-two people were killed Monday night in an apparent suicide bombing during an Ariana Grande concert. The identity of the attacker is still unknown.