They ask students if they're sick of 'anti-white propaganda' 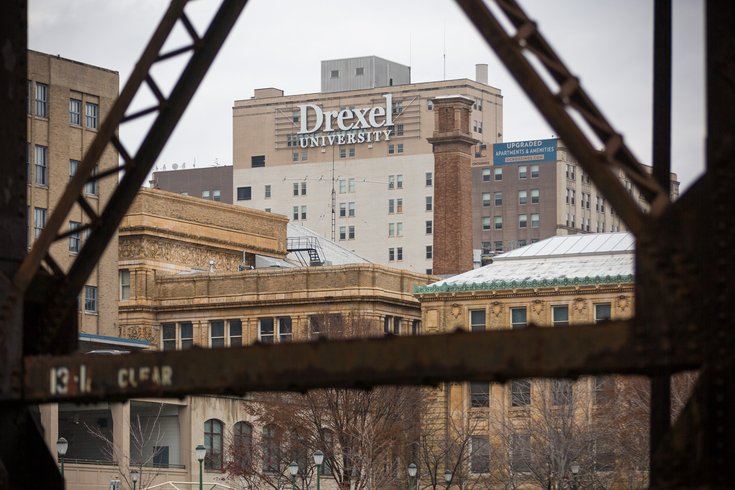 Multiple flyers containing white nationalist messages appeared on Drexel University's campus during the weekend, according to reports on social media.

One of the flyers reads, "ARE YOU SICK OF ANTI-WHITE PROPAGANDA IN COLLEGE? YOU ARE NOT ALONE." The flyer then directs people to visit therightstuff.biz, a website run by a white nationalist group.

Another flyer calls attention to "Euro-Americans," ordering them to stop apologizing, living in fear and denying their heritage.

A third flyer claims Drexel's professors are lying to students about race and depicts eight books that the white nationalist group asserts tell a different story about race.

Drexel University officials could not immediately be reached for comment on Monday.

Pictures of the flyers were posted to Twitter and retweeted more than 100 times, including by Drexel professor George Ciccariello-Maher.

more variations also found throughout campus. no space for this on campus. @DrexelUniv, how are you going to respond? pic.twitter.com/zzcKK0QUkS

In an email, Ciccariello-Maher said that the flyers were posted around Drexel's campus in West Philadelphia. He said they all contained a "standard alt-Right narrative of white victimization."

"Some students are rigthly tearing these down, but it is deeply concerning that white racists are attempting to make inroads onto the Drexel campus," Ciccariello-Maher wrote.

Ciccariello-Maher gained headlines in December when he tweeted "All I Want for Christmas is White Genocide," a post he later said was intended to be satirical by mocking the "imaginary concept" of "white genocide."

He again made headlines in March, when he tweeted that he was "trying not to vomit or yell" when an airline passenger offered an American military serviceman his first-class seat.

This is not the first time University City been flyered with alt-right messages.

In April, neo-Nazi flyers were posted at several locations in the vicinity of the University of Pennsylvania, prompting President Amy Gutmann to remind students that "hatred and fear-mongering have no place at Penn."