Yuengling plans to open a beer-themed hotel in Tampa

The new development will include 200-rooms, a restaurant, microbrewery, and beer garden 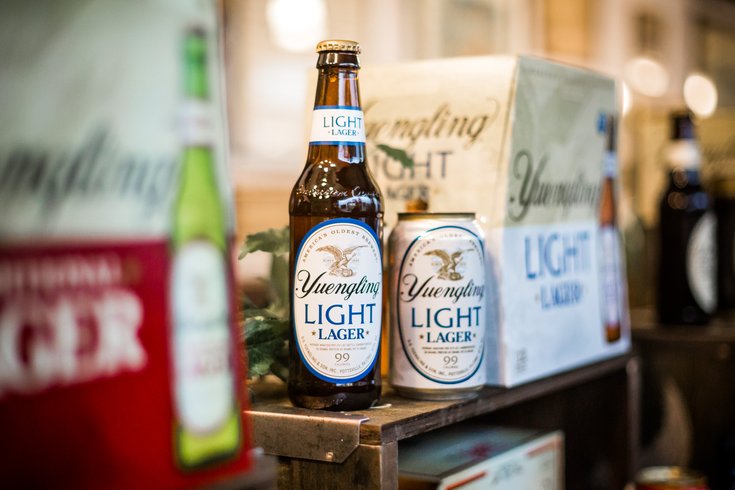 Yuengling Beer Company is planning to open a beer-themed hotel next to its brewery in Tampa, Florida. Pictured here is the company's Yuengling Light Lager.

Philadelphians just got one more reason to visit Florida in the winter. Yuengling is expanding its Tampa brewery location to include a beer-themed hotel.

A civic group called URBN Tampa Bay announced the Yuengling project in a Facebook post last weekend. The organization described that hotel will be an expansion to new space near the company’s brewery, which is located close to the University of South Florida.

The hotel project will be a mixed-use development with 200 hotel rooms along with a microbrewery, beer garden and tasting room, 12,700-square-foot restaurant, Yuengling museum and conference room space.

Yuengling is in the process of rezoning for the property, and URBN Tampa's Facebook posts states there will be a zoning hearing in September.

The Tampa brewery has been closed to tours as of April 17. The company stated on its closure, "We are planning for a major project to improve our Tampa facility."

Yuengling's Chief Administrative Officer, Wendy Yuengling, said in a statement to WTSP in Tampa, "As consumer interest in locally crafted beer continues to grow, we are always looking for ways to engage our loyal fans and re-envision the Yuengling experience in Tampa. This new development will not only offer visitors an enhanced brewery hospitality experience but will also increase our presence in the local community."

This news comes on the heels of the company’s 190th anniversary. Well known as the "America's Oldest Brewery," Yuengling opened in 1829 in Pottsville, Schuylkill County, where it is still headquartered, about 100 miles northwest of Philadelphia. The company opened its Tampa brewery in 1999.

Yuengling has been the top-selling craft brewery in the country for five straight years.