Program was capped at $10 million annually 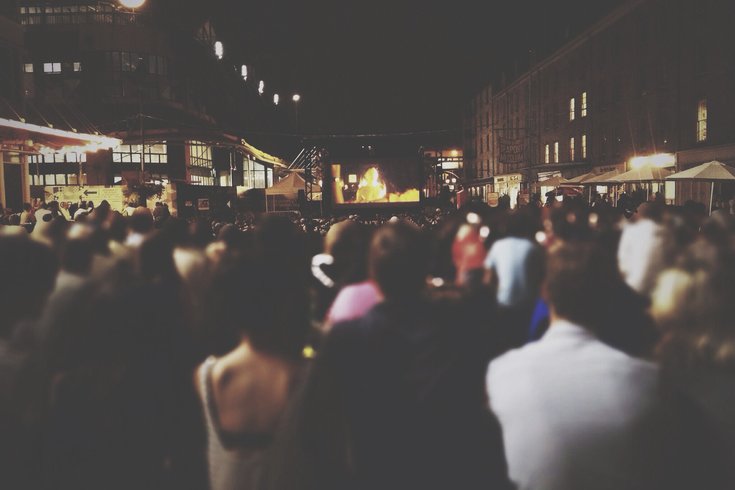 New Jersey’s tax credit program for film productions expired in July, but it does not seem to have had a big effect on the state’s film industry, NJ.com reports.

"I don't sense any drop-off. We have a few bigger projects this year than we did last year," Steve Gorelick, executive director of the NJ Motion Picture and Television Commission, told the website.

The commission said there were 327 productions in the state last year, including 67 films, 208 TV series and 52 music videos.

The tax credit program did not offer a large incentive to begin with, compared to neighboring states. A production could save 20 percent on taxes if at least 60 percent of the film was shot in the Garden State.

But the state gave out no more than $10 million in tax credits each year, no matter how many studios applied.

In contrast, Pennsylvania’s tax credit program is capped at $60 million and New York gives out a generous $420 million, the New York Post reported.

Although the 20 percent tax credit program is gone, studios still get a sales tax exemption for goods and services bought for the production.

Chris Christie vetoed a bill that would have expanded the tax credit program in 2011, leading a wrathful Democrat to accuse him of not only hurting the state's economy, but ruining TV itself.

"Governor Christie's veto of the tax credit legislation I sponsored is what drove worthwhile shows like 'Law and Order' out of New Jersey...so it should come as no shock that when quality TV programming leaves, repulsive shows like 'Jersey Shore' will be there to grab taxpayer's money," snarled State Sen. Paul Sarlo.

Perhaps in response to the criticism, that year Christie cut a $420,000 proposed tax credit for "Jersey Shore."

Nevertheless, New Jersey remains a top spot for filming reality TV shows – even though, as Ted Sherman of NJ.com dryly notes, those programs “are not incentivized anywhere in the country."