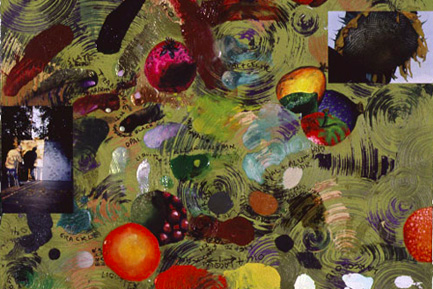 Getting out to a museum or gallery to see an art exhibition can be the perfect way to stimulate new ideas or break up stagnant patterns of thinking. We're all so accustomed to a daily deluge of images that, regardless of the medium, it's helpful to observe dedicated works of art that compel us to make new connections in our minds.

Here are five great galleries and shows to see in Philadelphia this month.

Born in 1947, Frank Bramblett's work represents a minimalist move away from traditional ideas of "intent" behind artwork. Bramblett is known to create rules for his work that can then be investigated through the plasticity of the materials he uses. His work ranges from paintings to creations using marble dust and titanium, graphite, coal, sand and wood. The career retrospective remains open until June 21. 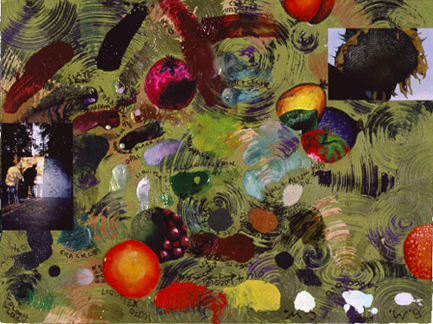 The artists whose works make up "Debris" all delivered their own conceptual, personal, aesthetic or political takes on the proliferation of debris in the 21st century, where terrorism, war and natural disasters have taken on new dimensions. The group show includes the works of Joan Wadleigh Curran, Sherif Habashi, Hiro Sakaguchi, Brent Wahl Brent Wahl and Kelly Wallace. The show is open until July 12. 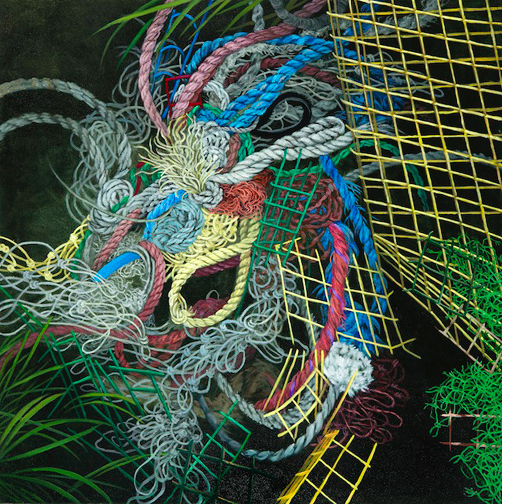 "Cast Away" by Joan Wadleigh Curran (2015, oil on canvas/Seraphin)


"The Art of Resistance" at Painted Bride Art Center

As part of the U.S. Social Forum 2015, "The Art of Resistance" exhibition aims to bring attention to issues that affect indigenous communities. On June 25, Anishinaabe author, environmentalist and economist Winona Laduke will be in attendance to give a special speech touching on issues of sustainable development, renewable energy and food systems. 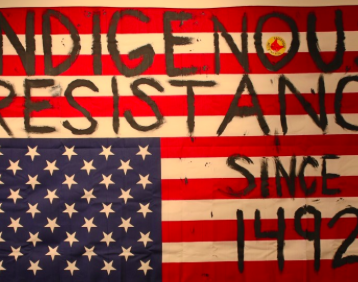 A selection from "The Art of Resistance"/Painted Bride Art Center


"Michael Mazur: The Inferno of Dante" at The Print Center

Michael Mazur (1935-2009) created "The Inferno of Dante" in 1998-1999 out of his deep interest in Dante Alighieri's 14th century epic poem. The exhibit at The Print Center, a selection of etchings from the collection, will be accompanied by a series of musical programs presented by Network for New Music, including the world premiere of "a breath upwards," composed by Michael Hersch as a response to Mazur's prints. It will be open until July 11. 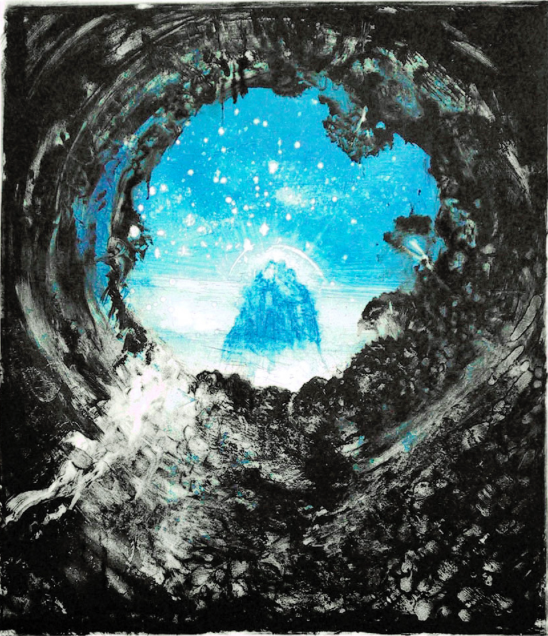 
"DATABODY" at The Galleries at Moore

"DATABODY" features the work of three alumni from the Moore College of Art & Design. Their work displays an interpretation of the intersections between human biology, information technology and the communication methods we adopt in a fragmentary world. The work of Laura Petrovich Cheney, Dawn Kramlich and Gina Demilio is run concurrently with the annual alumni exhibition and the annual "5 into 1" exhibition organized by Philadelphia Sculptors. The exhibition is open until July 25. 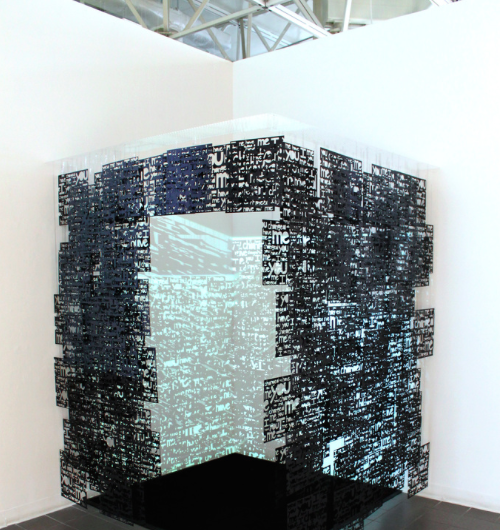