'I wanted him to see our faces': Family will wait to confront man charged in daughter's death 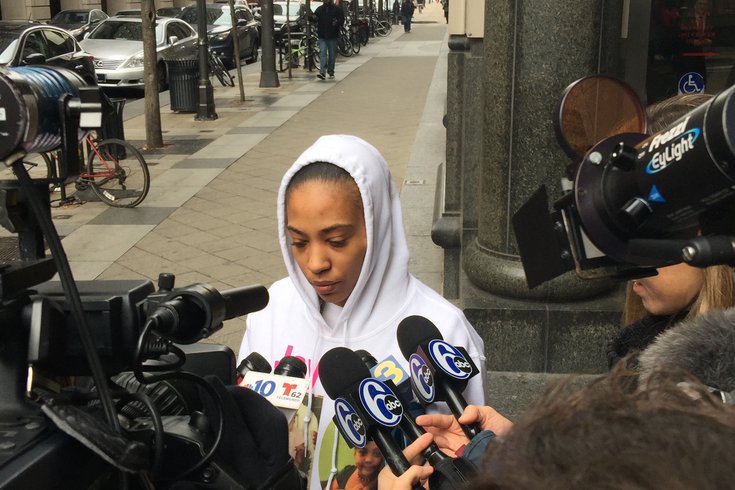 They waited nearly two weeks for an arrest, and now, Jayanna Powell’s family will wait another month to see the man who allegedly killed the 8-year-old girl in a November hit-and-run.

The driver, Paul Woodlyn, would not be brought into Courtroom 306, though.

Assistant District Attorney Thomas Lipscomb told Municipal Court Judge James DeLeon that he hadn’t had enough time to sufficiently prepare for the hearing. It was postponed until the last week of January.

For Jay Jay’s parents, the delay means having to wait to send the message they wanted to send Wednesday.

“It’s nerve-wracking,” said Ayeshia in the hallway outside the courtroom. “We understand it’s a long process, but this means another whole month of not getting answers.”

“We understand it’s a long process, but this means another whole month of not getting answers.” – Ayeshia Poole

Details of the case are presented at a preliminary hearing, which determines whether the case is bound for trial. Ayeshia still harbored concerns that Woodlyn’s girlfriend – in whose name the car that allegedly struck Jay Jay is registered – hasn’t been brought up on charges in the cas. Ayeshia maintains should happen.

Entering the courtroom, they chose their front-row seats so Woodlyn couldn’t avoid seeing them.

That will have to wait, though. 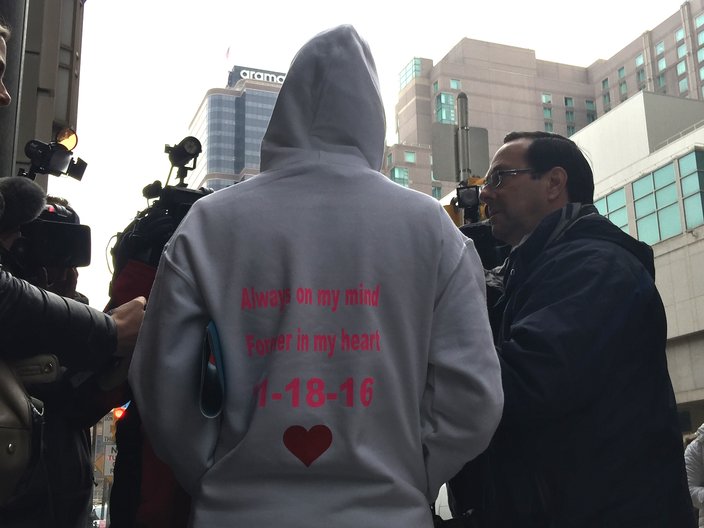 Jayanna Powell's mother Ayeshia Poole wanted the hit-and-run suspect who allegedly killed her daughter to see her face, and sweatshirt, in court on Wednesday, December 21, 2016.

Jayanna was walking home from Lewis C. Cassidy elementary school when she was struck by a Nissan sedan near 63rd Street and Lansdowne Avenue in West Philadelphia around 3:15 p.m. on Nov. 18.

When the driver took off from the scene, it sparked an intense investigation that saw the city and FOP Lodge 5 contributing to a reward fund that reached $45,000.

Woodlyn was arrested after a tip led investigators to an auto body shop in Frazer, Chester County, on Nov. 30. According to police, the 24-year-old confessed to being the driver upon arrest.

Jay Jay’s parents told PhillyVoice last month that the family will go to the cemetery to open presents at her grave site on Christmas morning.