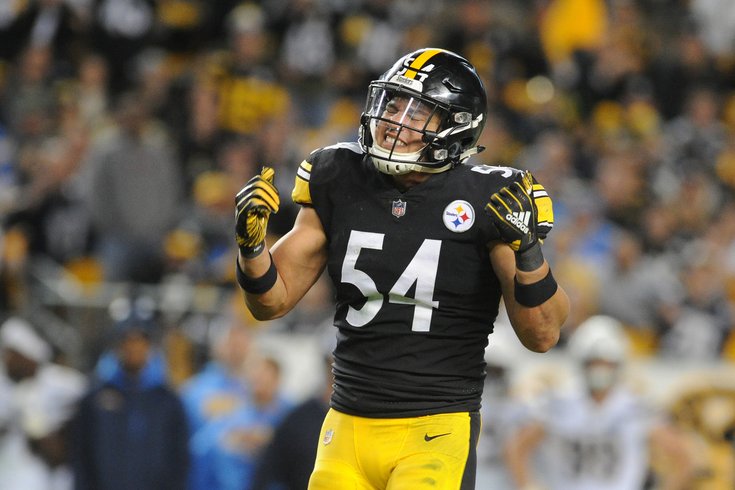 This is L.J. Fort. Probably.

According to Reuben Frank of NBC Philly, the Philadelphia Eagles have signed journeyman linebacker L.J. Fort, who has had previous stints in Cleveland, Cincinnati, Seattle, and Pittsburgh.

The Eagles signed seven-year veteran LB L.J. Fort, who has played for the Browns, Bengals, Seahawks and Steelers, mainly as a backup and special teamer.

Fort has mostly been a special teamer over his career, as Frank noted. He has played in 61 games, with only three starts.

The Fort signing is similar to some of the linebacker signings the Eagles made a season ago, like D.J. Alexander and LaRoy Reynolds.

He has 65 career tackles and 3 sacks.