Are sake cocktails a thing now?

This bar is serving eight 'Sake-Tails' 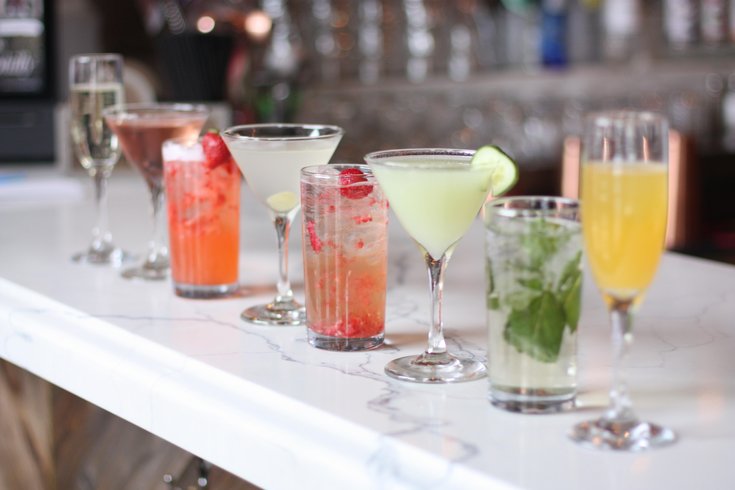 For purists, mixing sake with spirits, fruit juice or liqueurs is out of the question. Like fine wines, many sake varieties are extremely complex on their own.

If you're an adventurous drinker, though, you'll want to try these new "Sake-Tails" from SOMO Manayunk.

"I don't know of any other restaurant in the Philadelphia region that's offering a cocktail program so heavily dedicated to sake cocktails," stated designer-turned-restaurateur James Morrissey.

RELATED: New shot at SuGa "pours like a liquid, tastes like a solid" | An ode to Bankers Club, the best vodka

Sake is a gluten-free product brewed with water, rice, a mold and yeast. Many mistakenly think of sake as rice wine, but the liquid libation made from fermented rice is more similar to beer than wine in its production process.

Below are the sake cocktails available at the Manayunk bar. Each are $10.