3 major health challenges expected to cause global impact in 2019 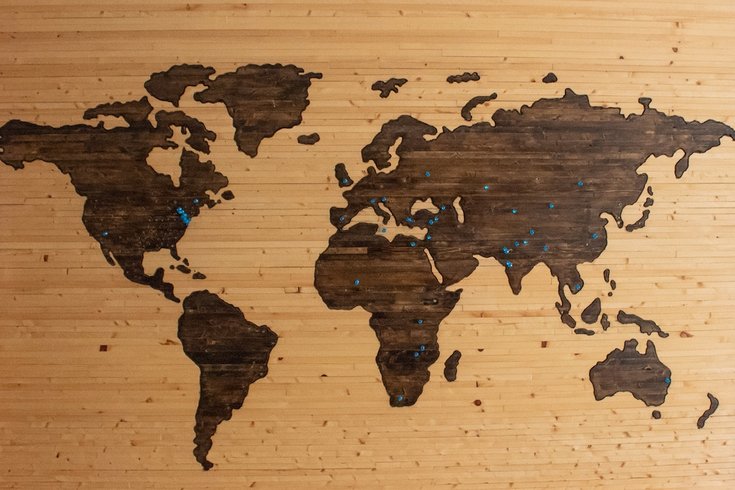 While it may seem that 2018 was filled with surprising disease outbreaks — from measles to a polio-like virus, it was actually fairly mild compared to the Zika and H1N1 outbreaks of years past.

STAT News has made some predictions about some of the global health issues that we can expect to grow or unfold in 2018. Check out their top three predictions below.

Dengvaxia hit the world market in 2016 as the first dengue vaccine. Needless to say, the development of this vaccine was a big deal because, according to the Centers for Disease Control and Prevention, more than one-third of the world’s population is living in areas at risk for infection. The dengue virus, which is caused by any one of four related viruses transmitted by mosquitoes, is a leading cause of illness and death in the tropics and subtropics.

In 2016, the company discovered a slight hiccup in the vaccine, STAT news reported:

While it lowered the risk of hospitalization for severe dengue infection in children who had already had at least one bout of the disease, it actually elevated the risk for children who were vaccinated before ever having dengue.

The FDA is giving Dengvaxia an expedited review, meaning a decision must be made by the end of April.

2. Reining in the Ebola outbreak

Ebola, which is a deadly disease generally contained to sub-Saharan Africa, can be contracted via direct contact with an infected animal (bat or nonhuman primate) or a sick or dead person infected with the virus, according to the CDC. Symptoms include flu-like signs like fever and weakness as well as unexplained bruising or bleeding and more.

According to STAT News:

Conflict-torn North Kivu, in northeastern Democratic Republic of the Congo, is in the grips of the second-worst Ebola outbreak on record. As of Sunday, 574 cases have been recorded; 347 of those people have died.

Containing Ebola in what is effectively a war zone has taxed the skills of the world’s best Ebola fighters. People of the region — where a U.N. peacekeeping force has been stationed for nearly two decades — don’t trust their government and see little incentive to cooperate with outsiders.

The potential for a large-scale outbreak is cause for concern, partially because of concerns about the availability of an experimental vaccine manufactured by Merck, which is deployed in outbreaks of the Zaire species of the Ebola virus. The FDA has signaled its intention to expedite review of the vaccine, but its wider availability will depend on when the drug company completes its filing in 2019.

There have been more cases of polio in 2018 — 29 total — than there were in all of 2017. All of the cases were in Afghanistan and Pakistan, where the disease was never eradicated.

Now the eradication program is faced with drawing up another five-year budget. Initial estimates suggest another $4.2 billion — $3.27 billion of which remains to be raised — will be needed, said Michel Zaffran, head of WHO’s polio department. Having been to the well so often, the polio program is worried about the reception it will meet. Said Zaffran: “Initial discussions with our donors of course show that it’s not going to be an easy lift.”