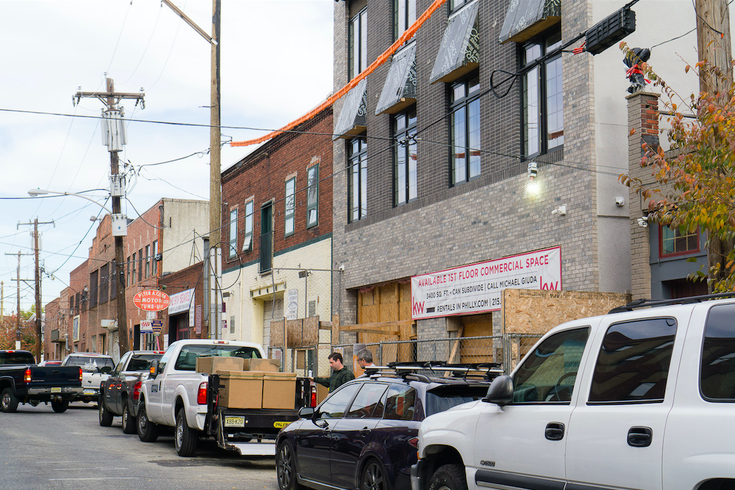 After a long search, three years to be exact, the South Philly Food Co-op has finally found a new home.

Its grand reveal came Tuesday night at a party with the co-op's board of directors and around 100 others. South Philadelphians will soon be able to find the member-owned and operated grocery store at 2031 S. Juniper St., near Broad Street and Passyunk and Snyder avenues.

"There's a lot of good food co-op things going on in the city so we're proud to be a part of that movement," said Leigh Goldenberg, who is on the organization's board of directors.

The 3,400-square-foot space is expected to open during the second half of 2017 and will join the list of Philadelphia co-ops with storefronts, including Mariposa Food Co-op in West Philly and the Kensington Community Food Co-Op.

South Philly Food Co-op was founded in 2010 and has since grown to more than 660 member-owners, giving them the confidence they needed to proceed with finding a brick-and-mortar location.

The next step is to secure $1 million through new memberships, member finance, grants and loans to officially open the location, currently under construction by Blake Barabusico, a South Philadelphia developer.

"I am heartened to see how our South Philadelphia community has come together to support the co-op,” said Councilman Mark Squilla in a news release. “Securing this location will allow the co-op to continue to develop and bring much-needed access to fresh local food. We congratulate them on this milestone and look forward to their opening."

The co-op streamed the announcement, made at Adobe Cafe on East Passyunk Avenue on Tuesday night, live on Facebook.