New exhibit reveals private side of the actress’s life 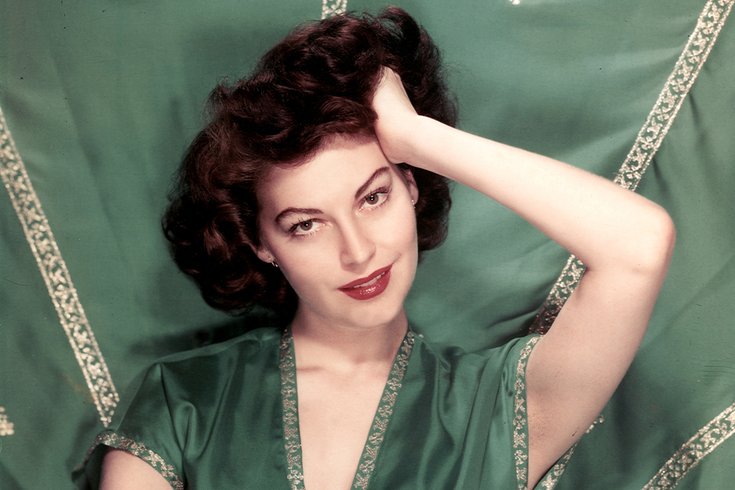 A young Ava Gardner in a green dress.

Ava Gardner fans will soon be able to get an intimate glimpse into the personal life of the beloved movie star this spring in Smithfield, North Carolina. The Ava Garner Museum will be throwing a weekend festival on May 31 and June 1 to celebrate the grand opening of its newest exhibit. Two days of events have been planned to commemorate the exhibit’s debut, including an opening gala at the museum, a free movie screening ofThe Barefoot Contessa and guided heritage tours of Gardner’s hometown, birthplace and grave site.

The “Ava: My Real Story” exhibit will reveal the private side of Ava Garner’s life, reflecting on who she was as a women, friend and aunt. Visitors will have the opportunity to learn about the legendary star’s personal life, thoughts, beliefs and the many causes she supported as they explore the exhibit’s vast collection. 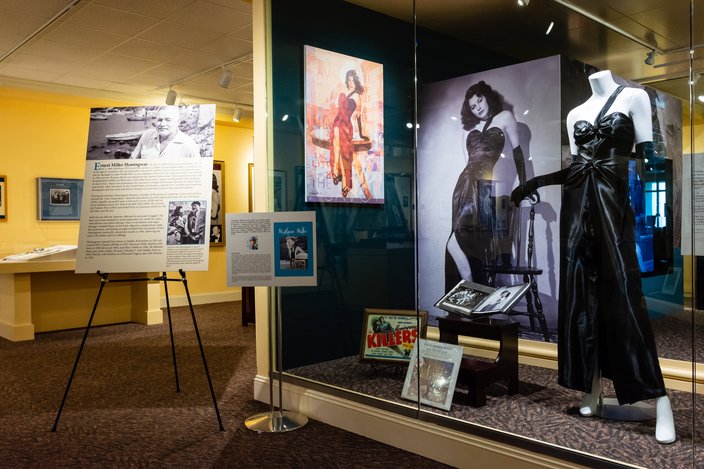 “The Ava Museum is very excited to bring this new and relevant side of Ava to fans and visitors with a brand new, never-before-seen exhibit on Ava’s life,” said Lynell Seabold, Ava Museum Executive Director. “We thought, what better way to debut the new exhibit than by bringing back the festival. The Ava Gardner Festival was an annual and much-loved affair for many years and we’re thrilled to announce its return.” 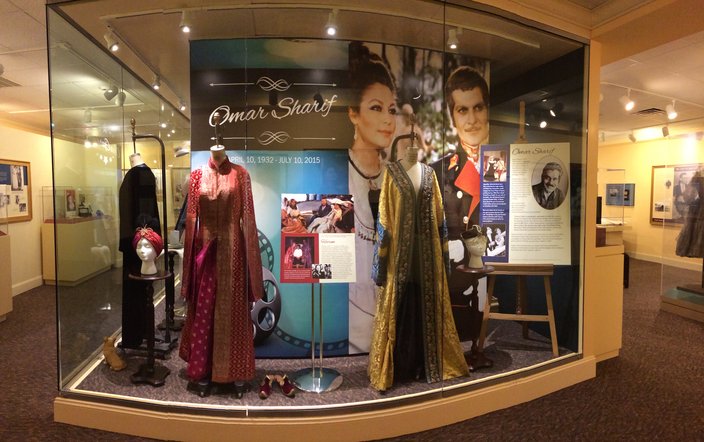 Born just seven miles east of Smithfield, Ava Gardner grew up as a local country girl before rising to fame in the 1940s when she played lounge singer Kitty Collins in the The Killers. She is widely known for her starring roles in movies with film icons such as Clark Gable, Grace Kelly and Gregory Peck, and her high-profile marriages to Mickey Rooney, Artie Shaw and Frank Sinatra. But Gardner was so much more than just a beautiful face – she was an outspoken critic of how Hollywood treated women, she supported many philanthropic causes related to hospitals and animals and was an early advocate of the civil rights movement. “Ava: My Real Story” will unveil this little-known side of the actress in a way not seen before. 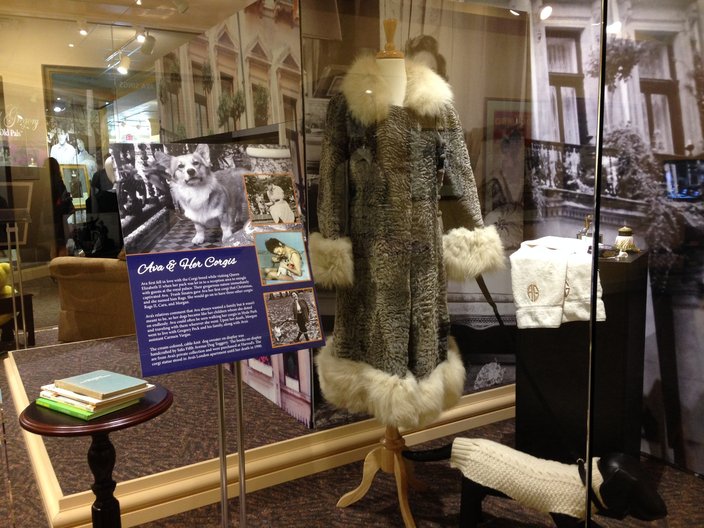