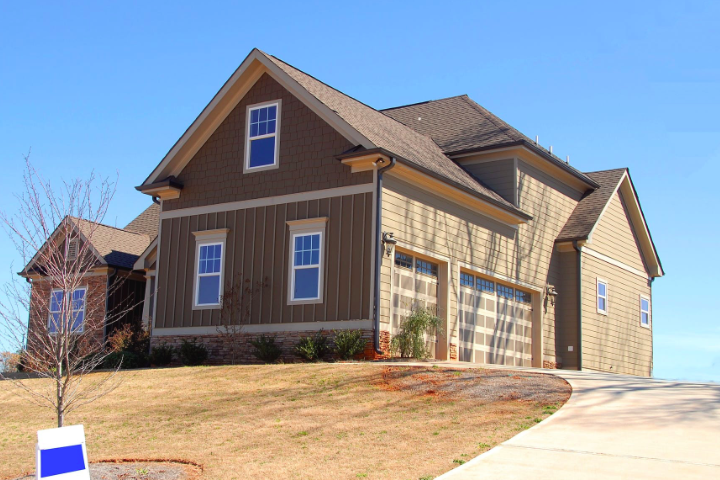 Prior to the economic crash in 2008, U.S. homeowners were doing so-called “cash-out” refinancing at an unprecedented rate.

More than 10 years later, these maneuvers are returning to levels not seen since the Great Recession, according to a new study from ReFi Guide.

Much of the refinancing seen in 2019 has been in response to falling mortgage rates, which allow homeowners to renegotiate their mortgages on more favorable terms.

But a percentage of those refinancing are looking to cash out some of their equity, usually because the value of their home has increased. They end up taking on a bigger mortgage with higher payments, but in the short-run, they get an influx of cash from their property.

In the run-up to the Great Recession, ReFi Guide notes that nearly 90% of refinances were cash-out events. Unfortunately, when home values plummeted and jobs were lost across the country, that cash wasn’t enough to help affected homeowners pay their higher mortgages on devalued homes.

“At the peak of financial frenzy in 2006, the cash-out portion of the refinancing was 31% of the total mortgage,” the report says. “Put differently, people would have had a 31% lower monthly mortgage payment if they hadn’t pulled cash out.”

While that figure dropped to near-zero after the Recession, cash-out refinancing has recovered considerably in recent years. By the end of 2018, more than 80% of refinances were again cash-outs. The cash-out portion had climbed again to 23%.

"In some ways, cash-out refinancing gets a bad rap. Your house is a financial asset and this kind of refinancing allows you to convert some of the equity to cash. That cash can be used wisely or even invested. But that cash can also evaporate if spent on a vacation or a luxury item and then you’re just left with a bigger mortgage to pay every month." —ReFi Guide

Different parts of the country have trended more heavily than others toward cash-out refinancing. It has been highest in the South (78.8%) and lowest in the Northeast (73.6%), but it’s clear that these events have become a norm across the industry in the past few years.

While there has been lingering concern about another recession, the factor of lower mortgage rates is helping some homeowners feel more comfortable refinancing with a cash-out. The shortage in existing home supply is also driving up the value of properties in many parts of the country.

The current trend doesn’t appear to be alarming at the moment, but it is important to keep an eye on this development as it relates to the economy as a whole.