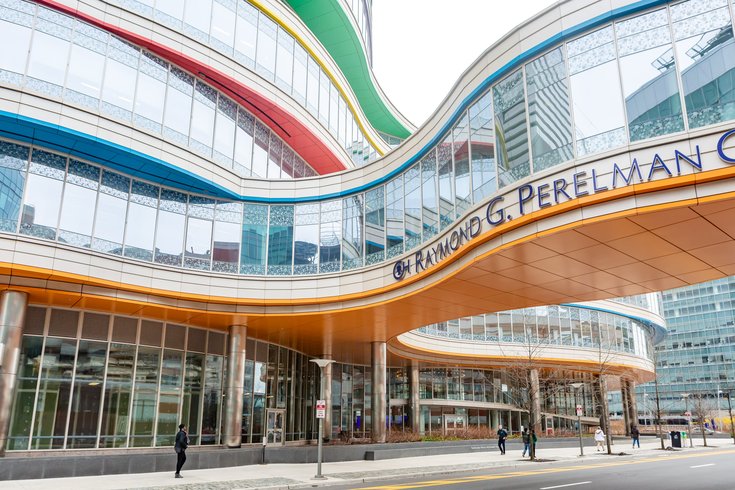 The pediatrics department at the Children’s Hospital of Philadelphia has defended its top position yet again in the new U.S. News & World Report rankings.

The department, part of the University of Pennsylvania’s Perelman School of Medicine, has been ranked the best in the United States for the seventh year in a row, according to the web site.

Announced in its annual listing of the best medical schools and other graduate programs, this recognition marks the 16th consecutive year that CHOP has been ranked first or second in the nation.

The hospital also earned top rankings in two other pediatric specialties: diabetes and endocrinology, and urology.

Additionally, CHOP ranked third overall in the rankings for the nation's best children’s hospital honor roll. For the fourth year in a row, CHOP, Harvard University and the University of Cincinnati College of Medicine were among the nation’s top three pediatrics departments.

The 2020 rankings were based on ratings by medical school deans and senior faculty at peer schools. Some of the data collected and analyzed for the ranking included survival rates for children who underwent surgery for serious congenital heart defects, infection rates in neonatal intensive care units, complications from kidney biopsies and other care outcomes. Data about the adequacy of each hospital's nurse staffing and infection-prevention programs were among many other factors also considered, according to U.S. News.

These high rankings come after the Penn's Perelman School of Medicine was named the third-best research-oriented medical school by the web site earlier this week.