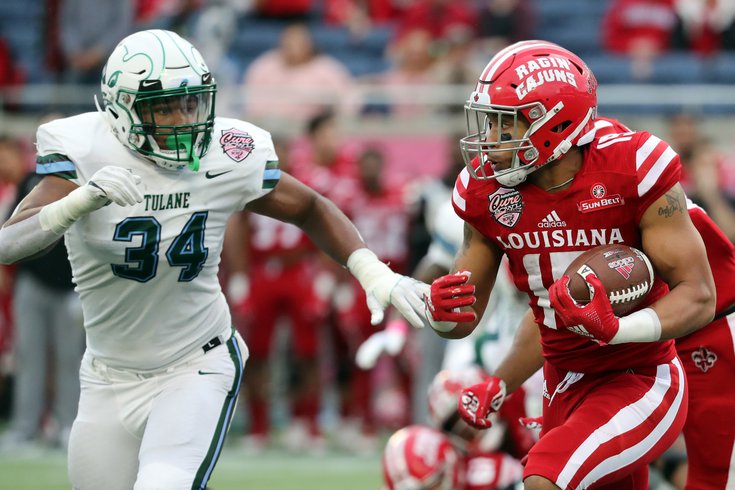 With the 234th pick of the 2021 NFL Draft, the Philadelphia Eagles selected Tulane LB Patrick Johnson.

At Tulane, Johnson was a high energy pass rusher with some burst who at one point in 2020 led the nation in sacks, and finished in a tie for third with 10. Since 2018, Johnson has 24.5 sacks, 6 forced fumbles, and 11 batted passes. As you can see here, Johnson wins with speed, and can counter that speed with speed-to-power rushes. His 3-cone time is particularly notable:

At 6'2, 240, Johnson is simply too small to play as a base down DE in the NFL. The Eagles announced him as a linebacker, and his conversion to the second level will be an interesting one in the Eagles' scheme, as it is expected that linebackers will have more blitzing opportunities under Jonathan Gannon than they did under Jim Schwartz.