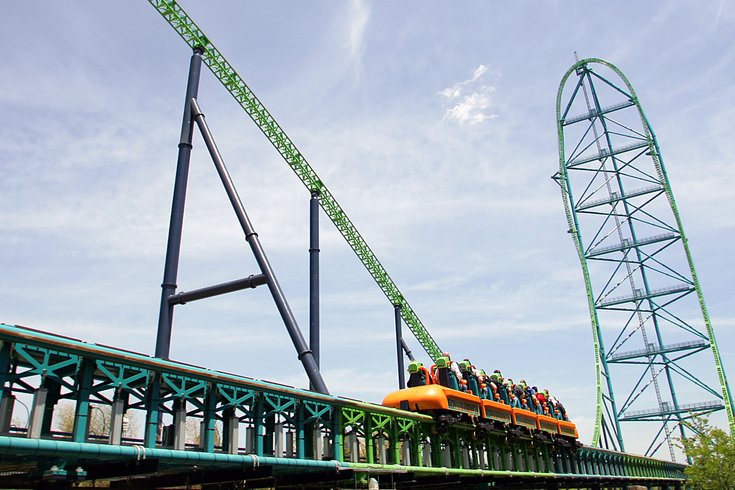 Environmentalists are suing over a New Jersey theme park’s plans to cut down more than 18,000 trees to build a 90-acre, 21.9-megawatt solar farm, the Asbury Park Press reports.

Environmental groups, however, claim the theme park is violating the state’s municipal land-use law. They argue that the plan would harm the Barnegat Bay watershed and suggest the parking lot and buildings as alternative locations for a solar farm.

Six Flags, in turn, says that option isn't feasible because a carport-based solar system would lead to a critical loss of parking spaces and restrict the continued use of the parking area for outdoor concerts and charity events.

"You don't kill the earth to save the earth," Janet Tauro, New Jersey board chair of Clean Water Action, said in a statement. "If a Jackson resident takes down a tree in their own backyard, they have to jump through hoops as the tree removal ordinance is so stringent, but Great Adventure plans to clear cut 18,000 trees and the application flies through like greased lightning."

The project was approved by the Township's Planning Board March 2.