2/1 buydowns are growing more popular for home buyers and sellers. Here’s why 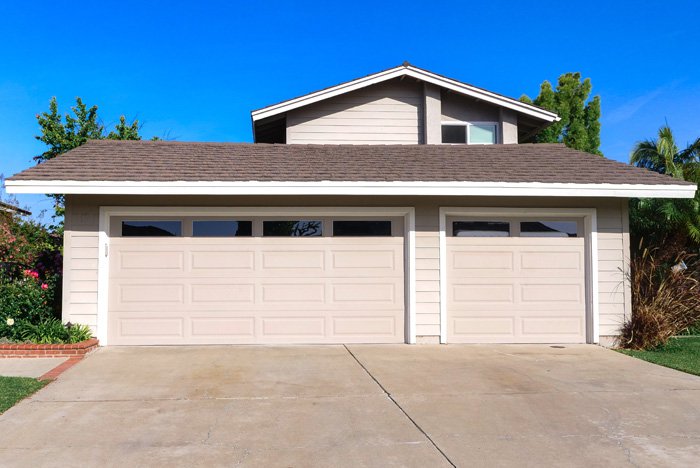 The landscape of the U.S. housing market has become more difficult both for buyers and sellers as a result of higher mortgage rates. When the 30-year fixed rate climbed above 7% in October for the first time in two decades, it became a clear sign that home affordability was slipping away from many buyers.

One option to counteract the impact of high monthly mortgage payments is a method known as a 2/1 buydown. In essence, this arrangement reduces a monthly payment for each of the first two years of homeownership. In the first year, the mortgage rate is decreased by 2%. In the second year, it’s decreased by 1%. By year three, the mortgage rate returns to the original rate and remains that way for the remainder of the loan period, unless the homeowner refinances.

Let’s look at an example provided by EMM Loans, which assumes a buyer wants to purchase a $450,000 home and make a 20% down payment. The buyer will need to take out a $360,000 mortgage. In this case, we’ll say the interest rate on the loan is 7%. That would make the monthly payment approximately $2,395, excluding taxes and insurance.

With a 2/1 buydown, the buyer or seller would “buy down” a portion of the mortgage rate for a period of two years by paying a lump sum up front. Sometimes, the seller will pay for this arrangement as a form of subsidy, placing the money in an escrow account, but in other instances, the buydown may be negotiated between the buyer and the lender.

In the third year of homeownership, the interest rate would return to 7% and the payment would again be about $2,395 and remain that way for the rest of the loan.

For home buyers, the goal of a 2/1 buydown is to create more financial flexibility during the first two years in a home. It can free up money for repairs and renovations, or it could act as a bridge to refinance if mortgage rates decrease. This scenario would allow a buyer to avoid paying the higher rate for a set term, or to refinance at a lower rate as soon as the market cooperates.

Sometimes called a temporary buydown, the advantage for buyers is that using a 2/1 buydown could help them qualify for mortgages on more expensive homes than they would otherwise be able to afford with a higher initial interest rate.

A 2/1 buydown may also be appealing to home sellers when market activity is slowed down by the effect of high interest rates on demand, particularly if rates are forecast to continue rising. This applies to individuals selling homes and home builders that have constructed new homes, but are having difficulty selling them.

The 2/1 buydown acts as a form of incentive for buyers and enables sellers to move properties that would typically sell if market conditions were more favorable.

For buyers, the best advantage to be gained is if the seller agrees to cover this buydown cost as a concession. Sometimes, in order to drum up interest in homes, sellers will advertise that they are offering a 2/1 buydown. That could lead to more competition for a given property and potentially a higher sale price.

A 2/1 buydown isn’t the only type of buydown made available by lenders. 1/0 and 3/2/1 follow similar structures as 2/1 buydowns, except that they reduce interest rates for one year and three years, respectively.

Another option for buyers is to purchase mortgage points, also known as prepaid interest points, in order to buy down the interest rate for the entirety of the loan. The cost for each mortgage point varies based on the size of the loan, but typically one point is equal to 1% of the loan. Buyers who are able to pay more upfront can ease their financial burdens down the line, and may be happy with the interest rates they set instead of waiting for rates to go down and then refinance — a less predictable path.

Temporary buydowns carry the risk that buyers may suddenly be spread thin whenever their interest rates returns to the original level. This is especially true if a homeowner’s income has not increased enough to absorb the higher cost of monthly payments when the temporary buydown period ends.

In today’s market, a 2/1 buydown is an appealing option to many buyers and sellers who feel hamstrung by the current mortgage rates. Home prices still remain relatively high due to low home inventory, which means sellers still want to sell their homes. They’re having trouble because buyers are deterred by the interest rates, even if the prices of homes are palatable to them.

As long as mortgage rates remain high, 2/1 buydowns figure to be a compelling feature of the housing market. It’s a good idea for buyers and sellers alike to crunch the numbers on various buydown scenarios in order to get a sense of how this arrangement might be beneficial to them. There isn’t a one-size-fits-all answer, but different buydown approaches may be wise for buyers and sellers to pursue in the coming year.

To speak to a mortgage professional to learn more about 2/1 buydowns or to get pre-approved, click here.