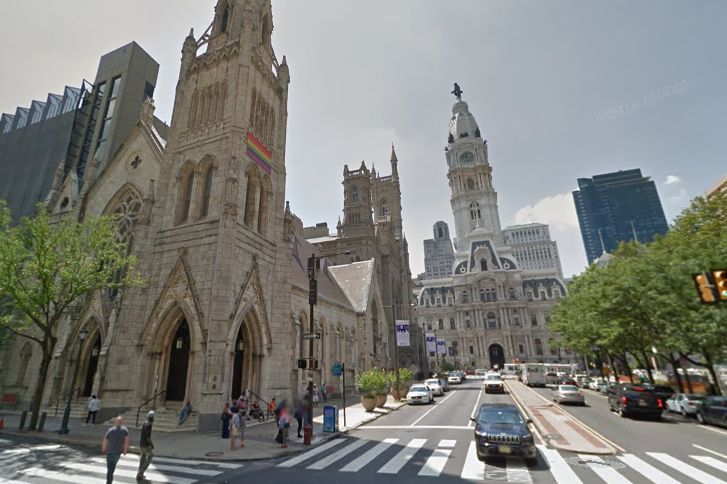 A Mexican immigrant took sanctuary Sunday at a Center City Philadelphia church as he faces deportation by the federal government, a local immigrant support group said.

Juntos announced that Javier Flores has moved into the Arch Street United Methodist Church located across from City Hall in an attempt to prevent deportation.

Flores has been fighting to remain in America to keep his family together, the group said, as it called for President Barack Obama to "dismantle his deportation machine now."

Our community is in solidarity with Javier who is fighting deportation today! #Not1More ✊🏽 pic.twitter.com/ow6Tub7UrX

The 40-year-old Mexican immigrant had been living in Northeast Philly and is the father of three U.S.-born children, according to The Associated Press.

Immigration and Customs Enforcement officials recently held Flores for 16 months at a detention center in Pike County. He had returned to the United States illegally to reunite with his family after a previous deportation.

However, a bill has recently moved forward in the state Legislature to cut funding to municipalities that do not comply with federal immigration laws.