PennDOT to spend $13.4 million to resurface 22 miles of Philly streets 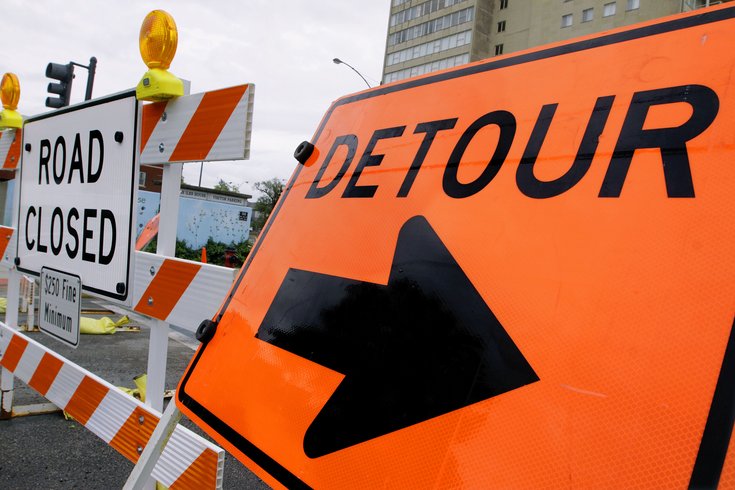 The state highway authority said that the project, which will begin Monday, will cost $13.4 million.

Work will then move to other roads, including Christopher Columbus Boulevard between Race Street and Spring Garden Street and Frankford Avenue between Rhawn Street and the Bucks County line.

Repairs for each street are estimated to take about two weeks, and the entire resurfacing project should be finished sometime in October.