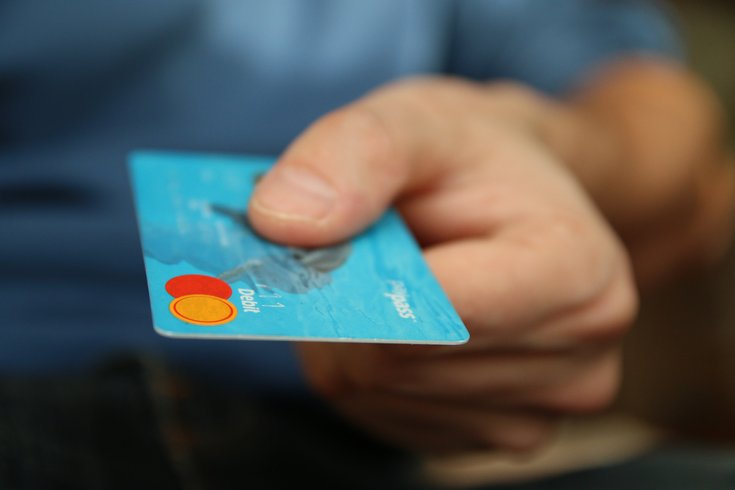 Philadelphia Federal Credit Union confirmed 400 customers were impacted in a security breach over the weekend.

A security breach at the Philadelphia Federal Credit Union may have affected about 400 people over the weekend, the credit union confirmed on Monday.

PFCU issued a statement on the breach, saying that on July 8 officials discovered "potentially fraudulent activity" on some customers' debit cards.

The breach was not internal and security experts are currently working to determine its cause, credit union officials said.

As a member-owned institution, we take every step to protect the privacy and information of our members. Read more: pic.twitter.com/ttfr77Klgu

About 400 customers' accounts may have been compromised; PFCU has about 116,000 members in total, according to its website. All of the affected customers have been notified and issued new debit cards, and they will be reimbursed for any fraudulent activity, PFCU said on Monday.