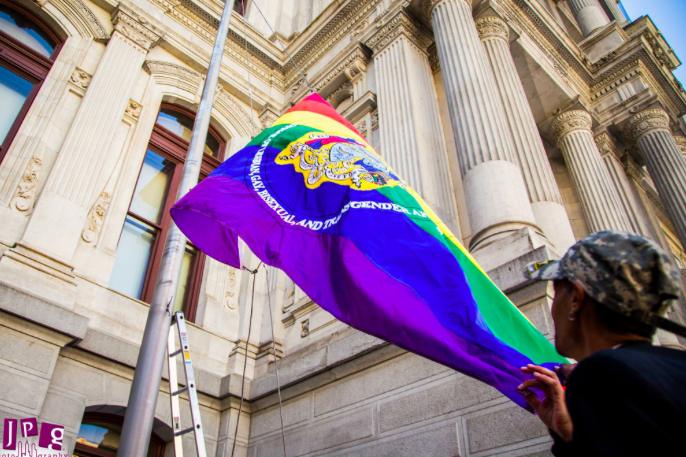 The city of Philadelphia announced Monday the opening of applications for the Mayor's Commission on LGBT Affairs, a select group of volunteers who will advise the mayor on government access and work with local organizations to address community issues like discrimination and homelessness.

“In order to fully serve the many needs of the city’s diverse LGBT community, we need an array of voices and perspectives to inform and advise us,” Mayor Jim Kenney said in a statement. “The Commission will provide us a broad, as well as nuanced, view of issues impacting the lives of LGBT residents.”

Members of the Commission may include experts in relevant fields or consult with specialists on matters pertaining to racial justice, housing, youth development, HIV prevention, mental health, business, law and policy. Applicants may hold current city appointments but may not be city employees.

The formation of the Commission on LGBT Affairs comes amid escalating tension over allegations of racial discrimination in the nightclubs of Philadelphia's Gayborhood. These issues resurfaced publicly late last month when a leaked video showed iCandy owner Darryl DePiano use the N-word. DePiano quickly apologized for the three-year-old video and funded a well-attended forum on race held earlier this month at the William Way LGBT Community Center.

Days later, at an annual Pride Flag Raising Ceremony at City Hall, a group of protesters pressed Kenney about racial injustice in the LGBT community. Kenney released a statement that afternoon during the city's celebration of OutFest and National Coming Out Day.

"Discrimination in the Gayborhood and across the city is not something that one person or one office can be expected to solve on its own – it’s on all of us – and I hope the hearing that the Philadelphia Commission on Human Relations is holding on racism in the Gayborhood will start to move that ball forward," Kenney said.

The PCHR, led by Executive Director Rue Landau, has issued a series of subpoenas requiring bar and club owners to attend a public hearing on Tuesday, Oct. 25, from 6-8 p.m. at Liberty Resources (112 N. Eighth Street, Suite 600).

“We invite all members of the LGBTQ community to come out and share their stories, as well as their recommendations for change,” Landau said.

The Philadelphia Office of LGBT Affairs, situated in the Office of Diversity and Inclusion, was created in 2008 to serve as a liaison between the city's LGBT communities and government. Its current director, Helen "Nellie" Fitzpatrick, was appointed by former Mayor Michael Nutter and has held the position since early 2015.

“I look forward to welcoming a diverse group of individuals that will help build the capacity of city government to recognize, address and meet the needs and concerns of all in the LGBT community,” Fitzpatrick said.

Applicants must complete and submit the required survey by Nov. 4, 2016.