Philly rapper's mixtape aims to 'fight back' against Trump administration 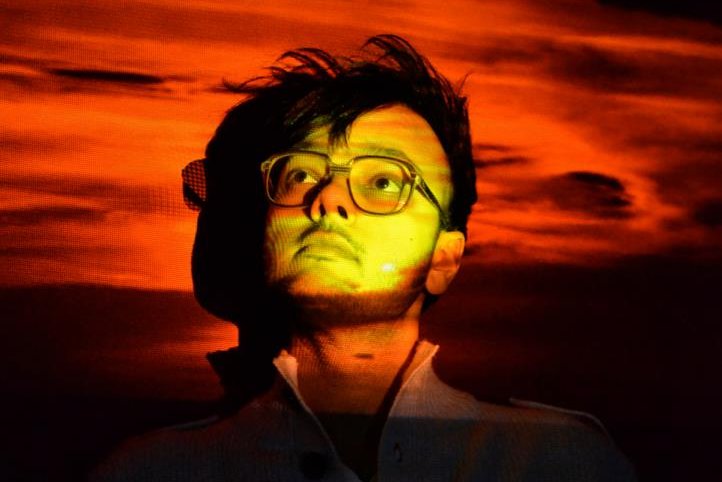 Philadelphia rapper Lushlife has a new mixtape out, and its message is far from subtle.

As WXPN's The Key first pointed out, Lushlife — whose real name is Raj Haldar — posted a rather vague video to Facebook on Friday. It turns out the video was a trailer for the mixtape, which is entitled "My Idols Are Dead and My Enemies Are in Power."

All the proceeds from the music will go to the American Civil Liberties Union. Taking a shot at President-elect Donald Trump, the rapper said on Facebook Tuesday that he's raising money for the ACLU "in the face of an incoming administration that threatens our basic civil rights."

The mixtape, which features a number of guest stars, is available for $8 online. Its website includes a "Fight Back" section, which includes information on several social justice organizations and an opportunity to provide feedback on the music.

"This recording is only one half of a conversation," the website reads. "The primary goal of 'Idols + Enemies' is finding new ways to sustain ourselves – right now, over the next four years, and onward into an uncertain future."

Sending all the proceeds to the ACLU echoes a similar move made by the Philly-based rock band Dr. Dog. The band's unexpected "Abandoned Mansion" album was released in November without warning, and all the money made from digital downloads between then and January have gone to the Southern Poverty Law Center.