By Brian Hickey
PhillyVoice Contributor
Quizzes Quotes Of The Week
from 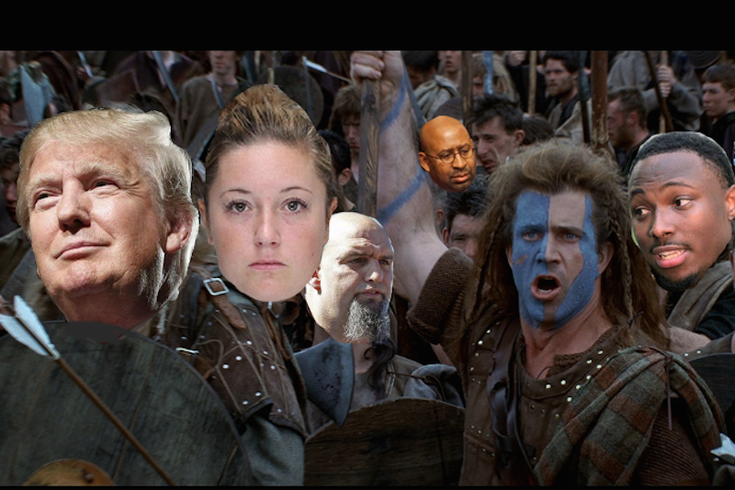 The aggressive back-and-forth nature of some quotes in this week's quiz called to mind the movie 'Braveheart.'

The answers are tucked at the bottom of each post (with the context available via hyperlink). We will know – and tell everybody – if you scrolled down and illicitly claimed you went 15 for 15. Real talk. 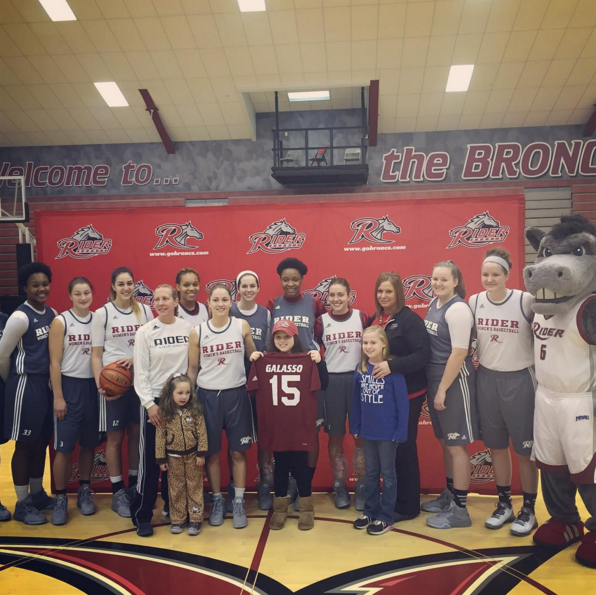 2. “He's taken a page from the playbook of Hitler.”

4. "The most common refrain I hear from congregants is that they 'have never felt more proud in being an American and a Philadelphian.'"

5. "I have nothing against him. No hatred. We're not enemies."

7. “She truly epitomizes what it means to be a fighter and is sure to be an inspiration to her new teammates and coaches.”

8. “Everything that ends up in the 'No' pile is either donated to local charities or sold online via eBay.”

9. "Natale without panettone would be considered a sad Christmas indeed."

10. "His face was rather beat up. There was blood on the streets for a couple days afterward.”

11. “When I get the call from the commissioner and get a call from an owner asking, pleading for some help, you know it kind of got my attention.”

14. "I think a good rule of thumb I heard is, 'Never plan ahead longer than the relationship has existed.'"

Panettone, breads and pies are ready to be ordered and picked up at High Street on Market for your holiday feast. (Marilyna/iStock.com)