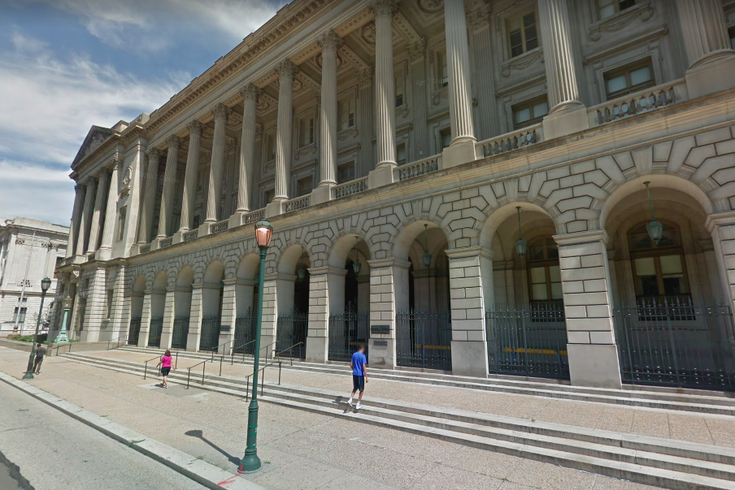 Florida-based developer The Peebles Corp. put together an $85 million plan to turn the 77-year-old Beaux Arts building, located at 1801 Vine St. and owned by the city, into a hotel with 205 guest rooms, a large ballroom, a restaurant and bar, a rooftop lounge and a spa and fitness center.

To bring down the cost of the project, Peebles Corp. sought a historical designation for the property from the U.S. Department of the Interior, which awards the Federal Rehabilitation Tax Credit to approved preservation projects.

The building was deemed historic, but the National Park Service, a subsidiary of the Interior Department, rejected the renovation blueprint. Reconfiguring corridors on the second and third floors, the agency ruled, would "severely downgrade" the building's historic character, the Inquirer reported last year.

Philadelphia Mayor Jim Kenney reached out directly to former Interior Secretary Sally Jewel to have the decision reevaluated. He argued that the project, awarded to Peebles in a competitive bidding process, would help spur the Parkway's revival as a destination in Philadelphia.

By the end of 2016, a reworked plan from the developer was ruled eligible for the $14.6 million tax credit, though it was not clear what changes had been made to the initial blueprint.

Those savings now appear to have been offset by the entire process to get the tax credit in the first place, according to a Friday report from The Legal Intelligencer.

R. Donahue Peebles, founder and CEO of The Peebles Corp., told the Intelligencer that the cost of the project has since risen to $113 million, an increase of $28 million over the original plan. Peebles said the effort "obviously complicated the development" and additional capital was now needed to complete the hotel.

There has been no indication of a timeline for the renovation and no options presented to raise new capital for the project, whose future was once thought to be dependent on securing the federal tax credit.