Troy Bailey, 28, has been charged with homicide and related offenses 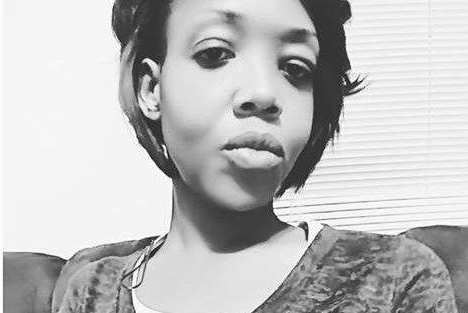 Tamika Michelle Washington, 40, was fatally shot in Philadelphia on May 19, 2019. She became the fifth transwoman of color to be killed in the U.S. this year, just a day after Muhlaysia Booker was killed in Dallas.

Troy Bailey, 28, of the 1100 block of West Venango Street in Franklinville, is charged with murder and additional offenses in connection with the shooting Sunday, May 19. 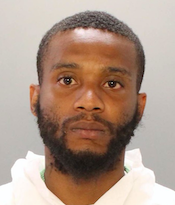 Washington, 40, was found during the early morning hours after being shot multiple times while on the 3400 block of North 11th Street in the Franklinville neighborhood of North Philly. She had suffered gunshot wounds to the head, body and buttock, police said. She died later at a hospital.

Members of the LGBTQ community in Philadelphia reacted with sadness and dismay in the wake of Washington's death. She is one of five transwomen of color killed in the United States in 2019.

"Tamika’s death has devastated our community," said Amber Hikes, executive director of Philadelphia's office of LGBT Affairs. "As Tamika’s loved ones and LGBTQ Philadelphians mourn her loss, our office continues to stand in solidarity with trans women of color — who throughout history have fought for our rights, protected our communities, given us shelter, and reminded us of the incredible power of our identities."

Friends close to Washington told the Philadelphia Gay News she was a persistent advocate for Philadelphia's transgender community.

"I join Philadelphia’s LGBTQ community in mourning the loss of Michelle 'Tamika' Washington," Philadelphia Mayor Jim Kenney said. "Tragically, violence continues to disproportionately impact our transgender siblings, especially trans people of color. We must speak up when these acts strike our communities and demand an end to the violence and discrimination our transgender siblings face."

The Mazzoni Center mourned Washington's loss on Facebook and offered support for those in need.

"The news of the murder and death of Michelle 'Tamika' Washington has hit so many in our community hard," said Raquel Evita Saraswati, chair of the Mayor’s Commission on LGBT Affairs. "More than a news story, she was a friend, a loved one, a beloved."

Hikes added. "We want to extend our thanks to the members of the Philadelphia Police Department who worked diligently to identify and arrest a dangerous offender. While her bright light and presence in the LGBTQ community cannot be replaced, we find comfort in knowing that we are one step closer to justice for Tamika."