PaperWorks Philadelphia Mill has been vacant since 2017 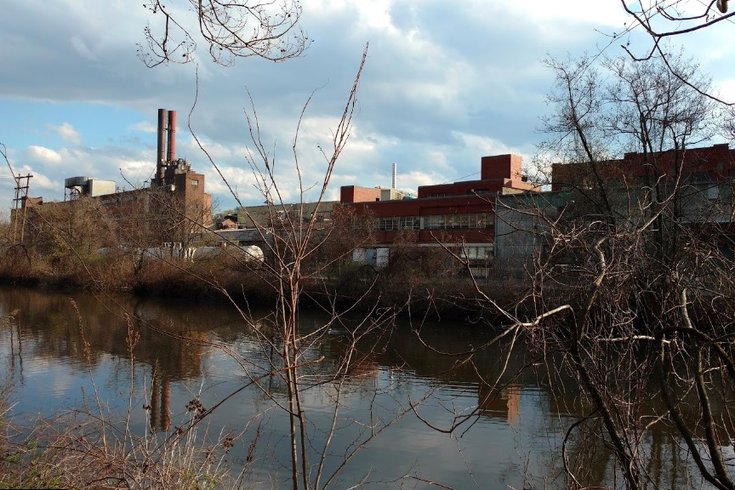 Fire crews were on site Thursday night as a two-alarm fire damaged the historic PaperWorks Philadelphia Mill in the Manayunk-Roxborough neighborhood of Philadelphia.

The warehouse, which has been vacant since 2017, sits on Venice Island between the Schuylkill Canal and the Schuylkill River, across from the Ivy Ridge SEPTA station.

RELATED: PHOTOS: How the government shutdown is impacting Philadelphia

The fire was first reported around 8:40 p.m., spotted on the roof of the warehouse. Crews were called out to the 500 block of Flat Rock Road and had it under control by around 10 p.m., officials reported.

The roof of the historical PaperWorks paper mill in Manayunk, Philadelphia, PA is on fire. Firefighters on site at the moment. pic.twitter.com/uTR4PDoIwD

PaperWorks Industries Inc. shuttered its business in May 2017, laying off 147 employees and ending the legacy of a nearly 200-year-old institution that had been considered the world's largest paper-making plant. Last November the plant reportedly received $1 million in state funds for redevelopment when a Dallas real estate company wanted to build on the 31-acre site.

Investigations are underway to determine how the fire began. There were no reported injuries.