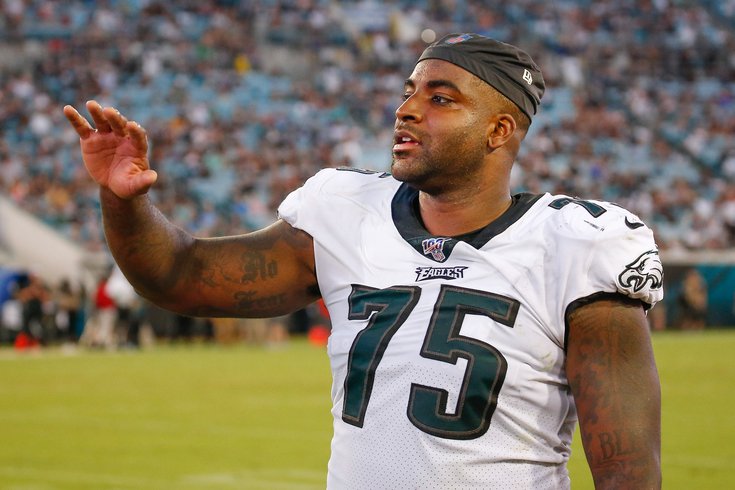 Dr. Gerald Glisson, 46, was remembered as a "gentle giant" by family, friends and students of Paterson's Eastside High School after his death.

Curry, 31, posted a message and several photos of himself with Glisson on Instagram, calling him his big brother.

My Idol. My big brother. The man I looked up to. If it weren’t for you, I wouldn’t be where I am today. Because of you, I got to live my dream of playing college division 1 football. Words can’t describe how thankful I am for you. Because of you, I learned family values and how to never stop believing in yourself. I am lost, I am torn, I feel like my heart has been ripped right out of my chest. G, I pray I was able to make you proud. I hope you know how much you mean to me and how much I love you. Know that Michelle and the girls are safe. I will love and protect them. Until we meet again big bro..... love you @g_gliss 💔

Glisson was employed by the Paterson School District for 20 years, including previous roles as an elementary-level special education teacher, an athletic director for the district and principal at Great Falls Academy.

Local reports described Glisson as a "pillar of the community" whose loss will leave a big void in the schools system and beyond.

These are somber days for Vinny Curry (@MrGetFlee99), who lost his half-brother a few days ago to Covid-19.

Gerald Glisson was principal at Eastside H.S. in Paterson, NJ, and “pillar of the community.” Glisson was mentioned by @NJGov in a recent press conference.#Eagles pic.twitter.com/iOuAFcpd12

Last night, we lost a great man, our beloved Athletic Director/Principal Dr. Gerald Glisson. A Father, A Mentor, A Life Coach. A man who impacted every life that he came across. You will be missed dearly and we will continue to grow and make you proud. RIP GG ALL US WE 💙🧡💔 pic.twitter.com/2scpDr8Sff

Curry, a second-round draft pick of the Eagles in 2012, has spent two stints in Philadelphia during his career. He was part of the 2017-18 team that won Super Bowl LII and returned last season, recording five sacks. In an early projection of the Eagles' 53-man roster for 2020, PhillyVoice's Jimmy Kempski predicted Curry will return to the Eagles as a free agent.

Glisson played football at Delaware State University and helped mentor Curry on his way to playing Division One football at Marshall University. Glisson leaves behind his wife and two daughters.